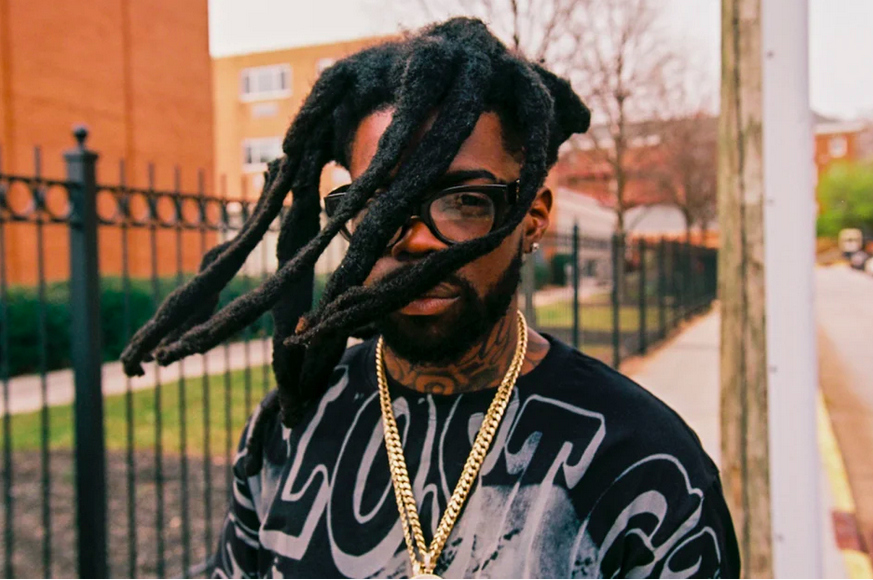 Since he emerged on the scene in 2018 with his debut project Death B4 Dishonor Loyalty Over Everything, Seddy Hendrinx has been on a steady upward trajectory. Now signed to Generation Now, home to rap superstars Jack Harlow and Lil Uzi Vert, Seddy – whose namesake was influenced by the generations-separated legends Jimi Hendrix and Future – is enjoying the fruits of his labor after releasing his highly-anticipated project Well Sed on Wednesday (July 13).

“Sound-wise, it sounds like a level-up from my last project — this one’s more singing, getting back into my cul-de-sac,” he says. “It’s just a different separation, just like a level up. Sound-wise, the beat selection, the cadence of how rapping… It’s different.”

Known for his interpolated R&B melodies and trap-laden raps, Hendrinx received nationwide attention for his various releases over the last four years, most notably his 2019 single “LOWKEY.”  The melodic scorcher racked up 15 million views on YouTube and created a buzz for the Florida upstart.

“When “LOWKEY” dropped for the first time, that song hit everybody — like it was all over the USA,” Hendrinx tells Billboard. “There is not one part of the USA that didn’t know about “LOWKEY.” When that hit, it went crazy. And so many people were just like, ‘Yo bro, you going places.’”

In 2019, he followed up his debut with Roots II, Black Hearted Demon, and his latest project Sayless in 2020, which included an impressive list of features, including Gunna, Jack Harlow, A Boogie Wit Da Hoodie, G Herbo, and 24Hrs. Now, Hendrinx hopes to follow in Harlow and Uzi’s footsteps to become the third star from the burgeoning Generation Now label, with his 10-track Gangsta Grillz effort, which features Fivio Foreign and T-Pain.