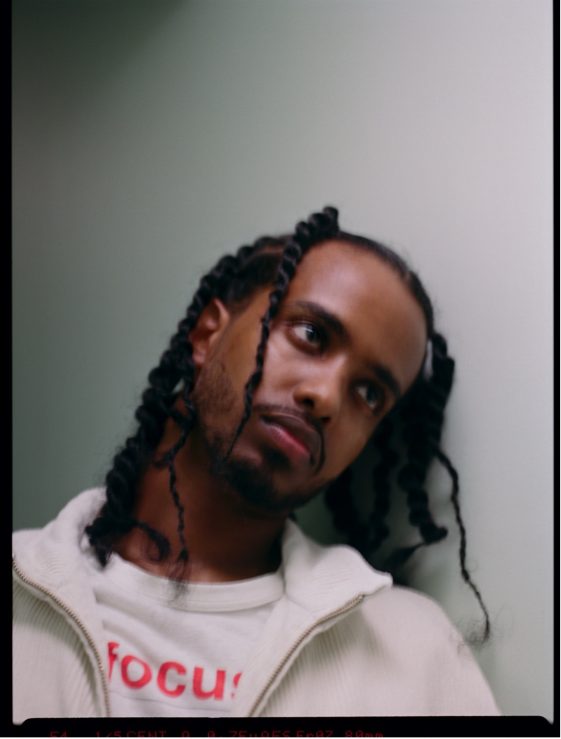 Today, rapper, singer, songwriter, producer SAFE, confesses his love in new single “All I Need” (Bando Recordings/RCA Records). Produced by Diego Castro, this new track shows SAFE’s sweet vocal range as he declares “I’ll be by your side each and every day, any day, anyway.” Listen to “All I Need” HERE and watch the Jimmer directed music video HERE.

SAFE on “All I Need”: This song is about the thrill of being in love with somebody, there’s nothing better than the first kiss.

Earlier this year, SAFE released the first installment of his new EP Get Home SAFE (Part 1) which features Kaash Paige on “By My Side” and Kiana Ledé on “Contagious.” The 7-track EP unlocks a unique sonic space, creating a delicate balance of contemporary R&B and hip hop. He received praise from NPR, Billboard, Teen Vogue and Uproxx , receiving comparison toDrake and Brent Faiyaz. Listen to Get Home SAFE (Part 1) HERE.

About SAFE:
In 2016, the then 18-year-old SAFE became Toronto’s secret weapon, working closely with Drake and and Oliver El-Khatib. SAFE came up through the Halal Gang collective, consisting of Mustafa The Poet, Puffy L’z and Smoke Dawg. On June 30, 2018 Smoke Dawg was killed, sending the city into a state of shocked mourning. “He was the voice of the streets,” mentioned SAFE in an interview with Vice. After the tragic loss, SAFE took some time to himself and relocated to New York. Since then, the city of Toronto has been waiting to hear what’s next. In 2019, he released “Paid In Full” featuring Playboi Carti. Pitchforkreviewed the single, stating “his light and buttery melody shines over the gloomy instrumental.” Now in 2022, SAFE is looking to elevate. The impact he made in Toronto back in 2016 still remains and he is looking to spread that impact to the rest of the world.