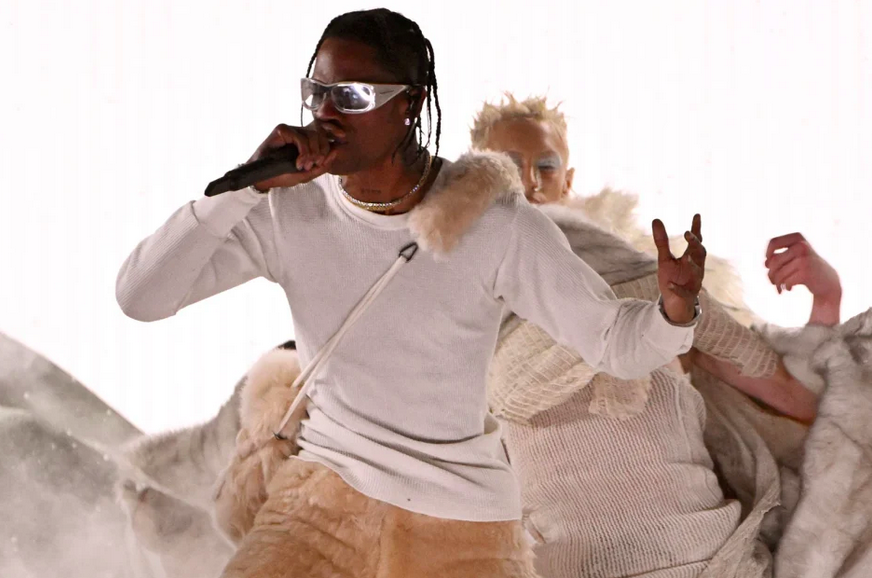 Travis Scott won’t be replacing Ye as a headliner at Rolling Loud Miami this year, but according to the festival, the decision was merely a matter of incompatible scheduling rather than blowback from the tragedy at Astroworld.

Initially, festival co-founder Tariq Cherif claimed in since-deleted Instagram comments that the “venue won’t allow Travis because of Astroworld deaths” as organizers were seeking an eleventh-hour replacement for Ye, but now the official word is that was never the case.

“We reached out to Travis to headline Rolling Loud, but it couldn’t work in such a short time,” a Rolling Loud spokesperson said in a statement to Rolling Stone. “This had nothing to do with any restrictions from the hosting venue Hard Rock Stadium.” (Scott’s reps confirmed to Billboard that Rolling Loud did indeed reach out to the rapper.)

Instead, Kid Cudi is set to take over the Friday night headlining slot vacated by Ye’s withdrawal when Rolling Loud kicks off July 22 in Miami.

Billboard has reached out to representatives for Rolling Loud.

However, regardless of whether the tragedy impacted his availability to perform at Rolling Loud, the legal ramifications are ongoing for Scott in the wake of the 2021 Astroworld crowd crush, where 10 people died and hundreds more were injured during his set. The rapper’s recently been hit with a wrongful death lawsuit filed by a female attendee who lost her unborn child while at Astroworld, and is also fighting a claim that he was the cause of a similar human stampede at Rolling Loud back in 2019.