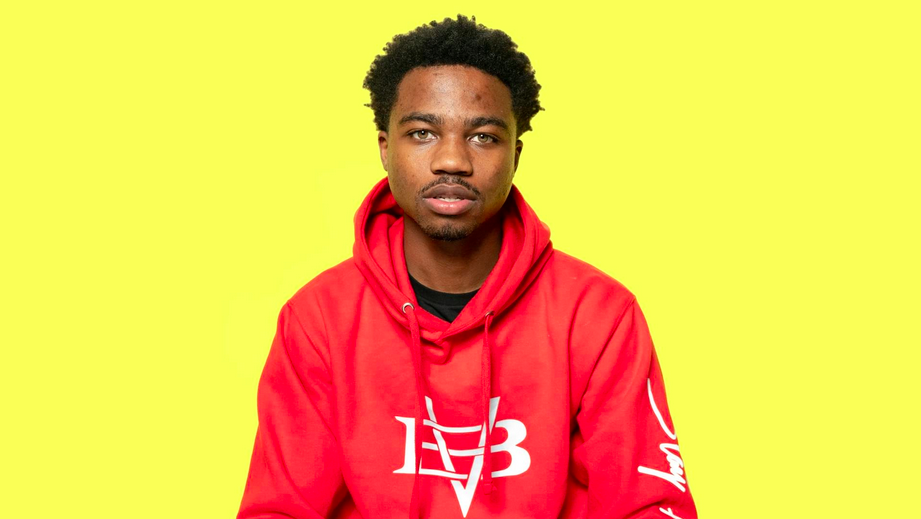 A clip has been circulating online from The Joe Budden Podcast in which Roddy asks the crew how much they’d offer him to perform. Budden clarified that his hypothesis applied to hypothetically booking Roddy for a festival and lobbed $125,000. “That’s crazy. I’d hang up on you,” Roddy responded, sharing that his festival rate is $500,000. He posted his receipt from Governors Ball as a since-expired Instagram Story that showed he was owed a $50,000 deposit one month before the festival and $450,000 within two days of his performance.

The claim was met with disbelief by fans in Budden’s Instagram comments section. Roddy Ricch responded to the doubt on Saturday (November 26) by sharing the contract for his performance at this year’s Governor’s Ball Music Festival, which confirms a guaranteed fee of $500,000.

According to the contract, Roddy Ricch and his team were to collect the rate in two payments: a deposit of $50,000 to be paid 31 days before the performance; and the balance of $450,000, which was due two days after the June 11 show.

Unfortunately, fans attending this year’s Governor’s Ball never got a chance to see Roddy Ricch perform as the rapper was arrested for weapons possession hours before his set.

According to TMZ, Roddy and his team were stopped at a CITI Field security checkpoint as they entered the venue for his performance. Authorities searched the vehicle where they found a loaded firearm, nine rounds of ammunition and a large magazine.