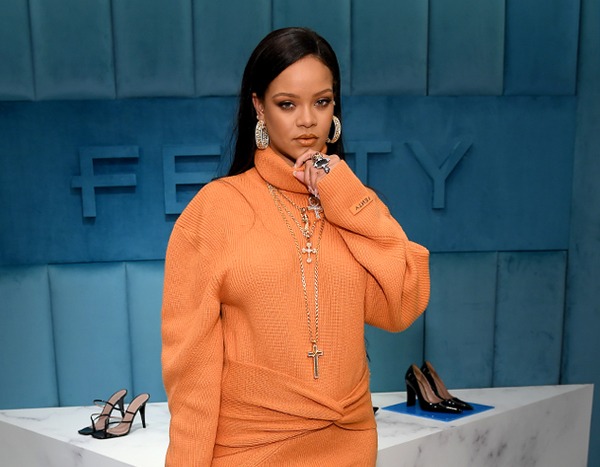 No. 21 on the list is 34-year-old Rihanna, the youngest on the entire tally to have a net worth of more than one billion dollars. Her $1.4 billion comes primarily from the success of her cosmetics line, Fenty Beauty, according to Forbes. “She also has a 30% stake in the Savage x Fenty lingerie line, which raised money at a $1 billion valuation in February 2021,” the site also mentions. RiRi is said to be Barbados’ first billionaire, and in April, was announced as the world’s richest female musician.

In May, Rihanna added “mother” to her long list of accomplishments, giving birth to her first child, a boy, with A$AP Rocky. The superstar first announced her pregnancy at the end of January, after she and the “Fashion Killa” rapper were spotted hand in hand on a casual, snowy stroll in New York City. Since then, RiRi has spent the past several months elevating maternity style by turning out ensemble after ensemble of runway ready looks at Milan Fashion Week, Paris Fashion Week and beyond.