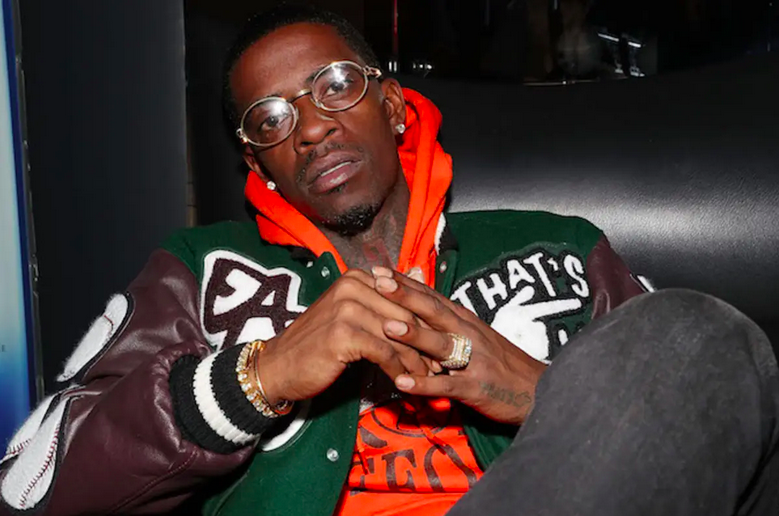 Atlanta-based rapper Rich Homie Quan partners with Troy Carter and Suzy Ryoo’s Venice Music to launch the new Rich Homie Entertainment independent label.Rich Homie Quan has taken the next step in his quest for independence and announced the launch of his new record label.

“For my last 10 years in the game, I have learned independence is the lane for me,” Quan said in a statement. “I am blessed to meet Troy and his team and I’ve been impressed with their work to help RHQ Ent excel.” The Atlanta native added, “I am grateful to God for this alignment. I look forward to working with Venice and my managers at Stronger Together for many years to come.”

The 32-year-old rhymer continues, “I am grateful to God for this alignment. I look forward to working with Venice and my managers at Stronger Together for many years to come.”

Over the last 10 years, Rich Homie Quan presented numerous music projects. Still Goin In dropped in 2012. Other mixtapes, such as I Promise I Will Never Stop Going In and Back to the Basics, followed.

In addition to his partnership with Venice Music, the hitmaker also signed a new co-management deal with Stronger Together, another move that comes as Quan prepares to gear up to return to the music scene. In 2018, the former Rich Gang member released his debut album, Rich as in Spirit, which was followed by his EP The Gif, and his last project, 2019’s Coma EP.