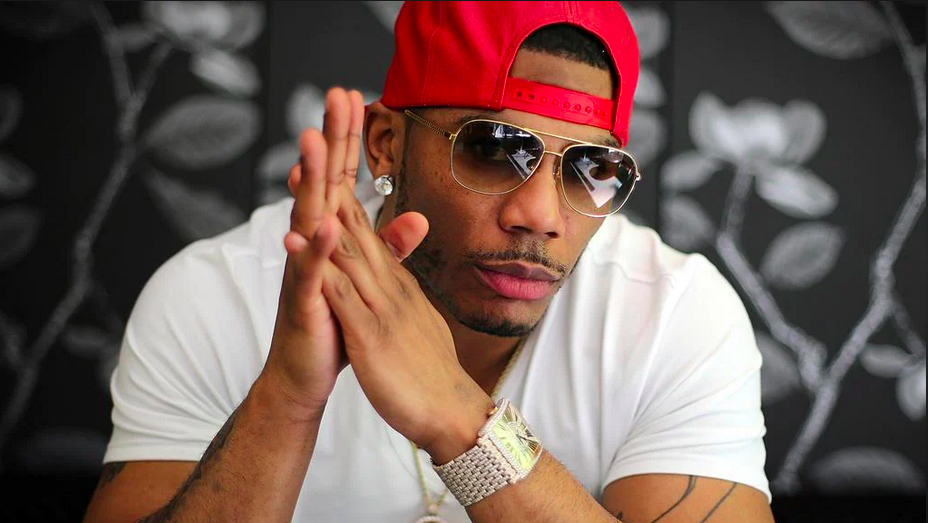 Upon arrival, Nellyville bowed at #1 on the Billboard Top 200 and eventually earned a 7x-platinum certification from the RIAA buoyed by smashes such as the inescapable double-platinum “Hot In Herre,” “Dilemma” [feat. Kelly Rowland], “#1,” “Pimp Juice,“ “Work It” [feat. Justin Timberlake], and more. Both “Hot In Herre” and “Dilemma” captured #1 on the Billboard Hot 100. He also took home a GRAMMY® Award in the category of “Best Male Rap Solo Performance” for “Hot In Herre” out of three nominations, including “Album of the Year” and “Best Rap Album.“ Speaking to its influence, Nellyville stands out as one of the “Top 15 Best-selling Rap Albums of All-Time.” It even lent its title to his hit reality show of the same name!

Additionally, Urban Legends will unleash a special Deluxe Edition of Nellyville with four bonus tracks. These include “Not In My House” and “Kings Highway” as well as the Copenhaniancs Remix of “Work It” and Corporate Mix of “Hot In Herre.“ Check out the full tracklisting of the Standard Vinyl and Deluxe Editions below.

To celebrate the news, Nelly just uncovered the MTV non-movie version of the “#1” music video, which original graced the Soundtrack to the Academy Award-winning classic, Training Day, as well as videos for “Work It,” “N Dey Say,” and “Wadsyaname,” for the first time ever on the YouTube platform. Watch the videos HERE.

Regarding the record, Nelly commented, “Nellyville was the real moment when we realized our impact. The city, the whole Midwest, it was just Nellyville. Everybody that helped bring this project to life made it monumental and that’s why it still rings out like we just dropped it twenty years later.”

Allow Nelly to welcome you back to Nellyville now!