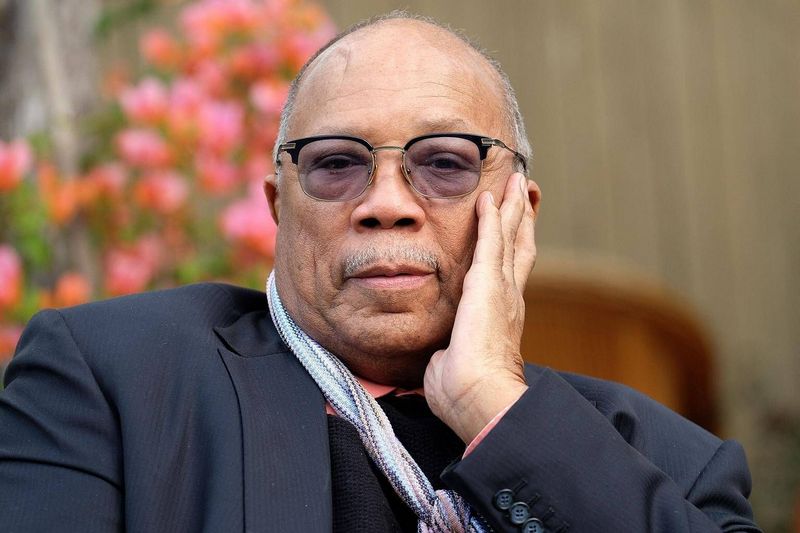 Legendary impresario Quincy Jones has officially joined all the fun on TikTok.

The legendary music executive, producer and social activist surprisingly posted his first video on Tuesday (Oct. 4), and has since then posted two others. The Grammy-winning musician’s first video delivered a powerful message about following your dreams.

“If you can see it, you can be it,” he started. “Most of your dreams don’t get achieved — not because someone told you ‘no,’ but because you told yourself you couldn’t. Because no matter how you look at it, there’s only one you.”

He added, “You can’t break the rules unless you’ve mastered them. All you gotta do is try.”

In addition to announcing the creation of his TikTok account, Jones also posts his first-ever video on the service, which features inspirational advice. The channel will include exclusive video content, motivational speeches, and a rundown of timeless works from Jones’ illustrious production library.

He’s also the “first” of many historical moments in entertainment history, including being nominated for an Academy Award for Best Original Song for “The Eyes of Love” from the film Banning and becoming the musical director and conductor of the Academy Awards. He is also the first African-American to receive the academy’s Jean Hersholt Humanitarian Award.

Ultimately, Jones is best known for his production on three of the late-Michael Jackson’s successful albums: Off the Wall (1979), Thriller (1982) and Bad (1987). In 1985, he also produced and conducted the charity song “We Are the World”, which raised funds to alleviate the hunger crisis in Ethiopia.