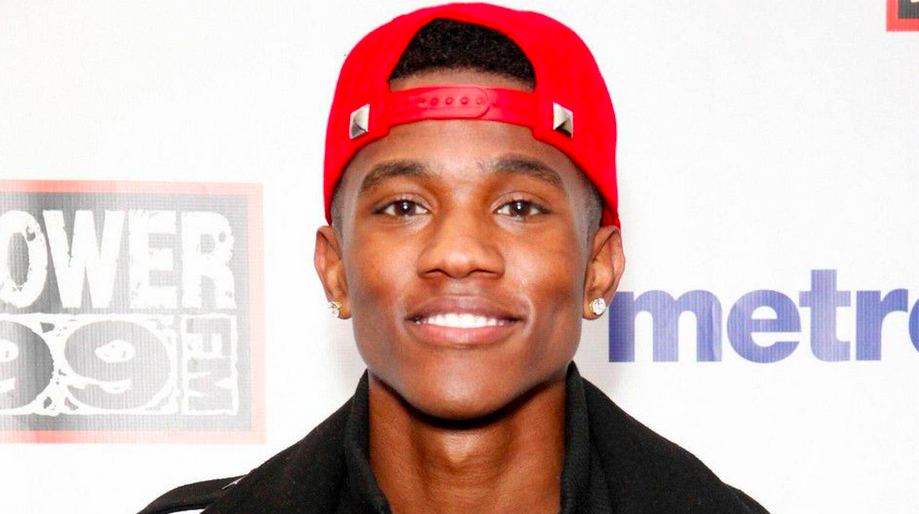 B. Smyth, born Brandon Smith, has passed away following a long battle with pulmonary fibrosis. He was just 28 years old.

The news was shared on the R&B singer’s Instagram page in a video made by his older brother, Denzil, who confirmed that Brandon had passed away Thursday morning (Nov. 17) from respiratory failure caused by his lung disease. According to Mayo Clinic, pulmonary fibrosis occurs when lung tissue becomes damaged and scarred, making it progressively more difficult to breathe.

The R&B singer’s older brother Denzil confirmed the tragic news with a video posted on B.Smyth’s Instagram page Thursday, saying the “Win Win” singer, whose real name was Brandon Smith, “passed away this morning from respiratory failure after a long battle with pulmonary fibrosis.”

In the video, he noted that his brother often talked about how he loved his fans and had been watching dance challenges for his latest released single “Twerkaholic, Pt.2” three weeks ago while he was in the intensive care unit at the hospital.

“My brother was very excited to see a lot of you create challenges for his latest released single #Twerkoholic part 2,” he wrote in the caption. “While he was in the ICU, it really brought him a big smile to his face.”

Born in Florida, Brandon kicked off his career as an artist in 2012, signing a record deal with Motown Records and releasing his debut single, “Leggo,” with 2 Chainz. He released two EPs and several singles during his career and had entries on a handful of Billboard‘s R&B/Hip-Hop charts.