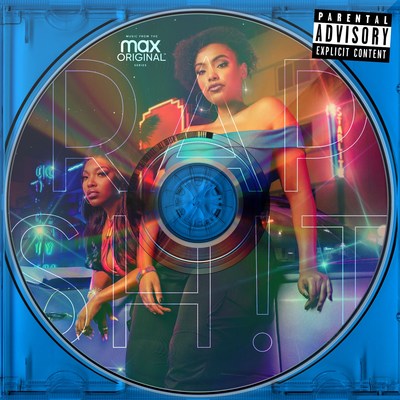 Raedio, an audio everywhere company, is pleased to announce the release of “Rap Sh!t: Soundtrack from the Max Original Series,” available worldwide across all streaming platforms on Friday, Sept. 2. Fans can pre-save the project now ahead of its release.

“It’s an incredible feeling to finally release Rap Sh!t into the world and have it be so well received,” said Issa Rae, creator and executive producer. “Music is the soul of the show and our official soundtrack not only represents our characters but is a love letter to Miami and its unique sound.”

“The development of the soundtrack has been months in the making, as many of the songs are a result of Camp Raedio,” said Benoni Tagoe, president of Raedio. “The songwriting camp was held in Miami and designed as a creative space to allow artists and songwriters to create original music for the show and soundtrack. We’re excited with the final result and can’t wait for fans to hear the full LP” said Xtina Prince, Raedio’s head of label and publishing.

To complement the soundtrack, Raedio has also released the documentary short “RAP SH!T: Crafting The Sonics of Miami,” which highlights the creation of the project and how integral it was to capture the authenticity of the 305. The documentary is available on YouTube now.

Launched in 2019, Raedio is a first-of-its-kind audio everywhere company that serves artists and creators at the highest level, creating an audio ecosystem and talent pipeline that flows from music, original podcasts and TV/Film. Raedio develops and curates culturally relevant audio content by utilizing multiple touchpoints including its record label division; publishing & music supervision for television networks and streaming services including STARZ, HBO, Netflix, HULU and more, as well as feature films.