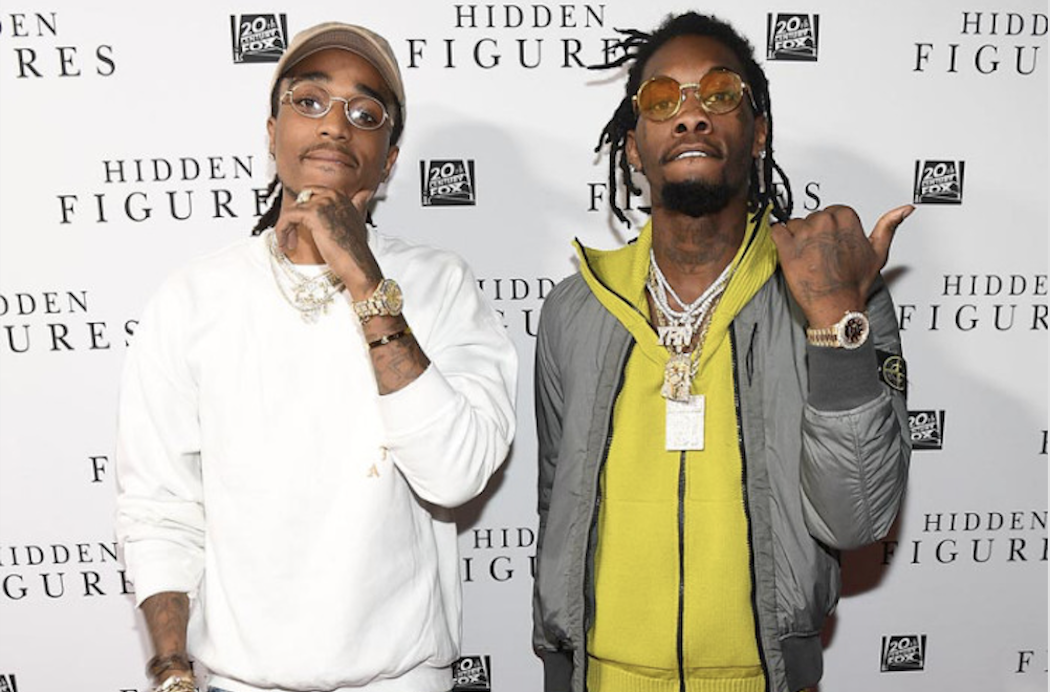 Motown Records and COLORSxSTUDIOS have partnered for an exclusive performance and content series to celebrate Black Music Month in June.

The week-long series launched on Friday (June 17) with a performance and interview from Migos’ Quavo and Takeoff, who recently dropped their collaborative track “Hotel Lobby” under the moniker Unc & Phew.

“In celebration of Black Music Month, we’re joining forces with Motown Records (@motownrecords) to present a special series of performances and interviews,” COLORS wrote on Instagram. “Over the course of the next week, we’ll be sharing a host of new episodes of A COLORS SHOW alongside conversations with individuals who have been influential in facilitating the progression of Black music in the U.S

The next episode of A Colors Show will drop on Monday (June 20), followed by additional shows on Wednesday (June 22) and Friday (June 24). The artists featured in those episodes have not yet been announced. The performances and content are available on COLORS’ website and Instagram page.

The Motown x COLORS partnership will also feature exclusive interviews with music industry players, including CEOs, creative directors and choreographers, according to a news release.

“Colors is one of the most culturally relevant worldwide platforms across all genres and I’m excited about our partnership which is the first of its kind,” Motown CEO/chairwoman Ethiopia Habtemariam said in a statement. “Motown is a place where Black dreams are manifested and we are proud to showcase our incredible stars. Colors is credited as one of the biggest live music channels and we are eager to present the stars of Motown today.”

Watch Quavo and Takeoff — aka Unc & Phew — perform their new song “Hotel Lobby” below, and check out their interview here.