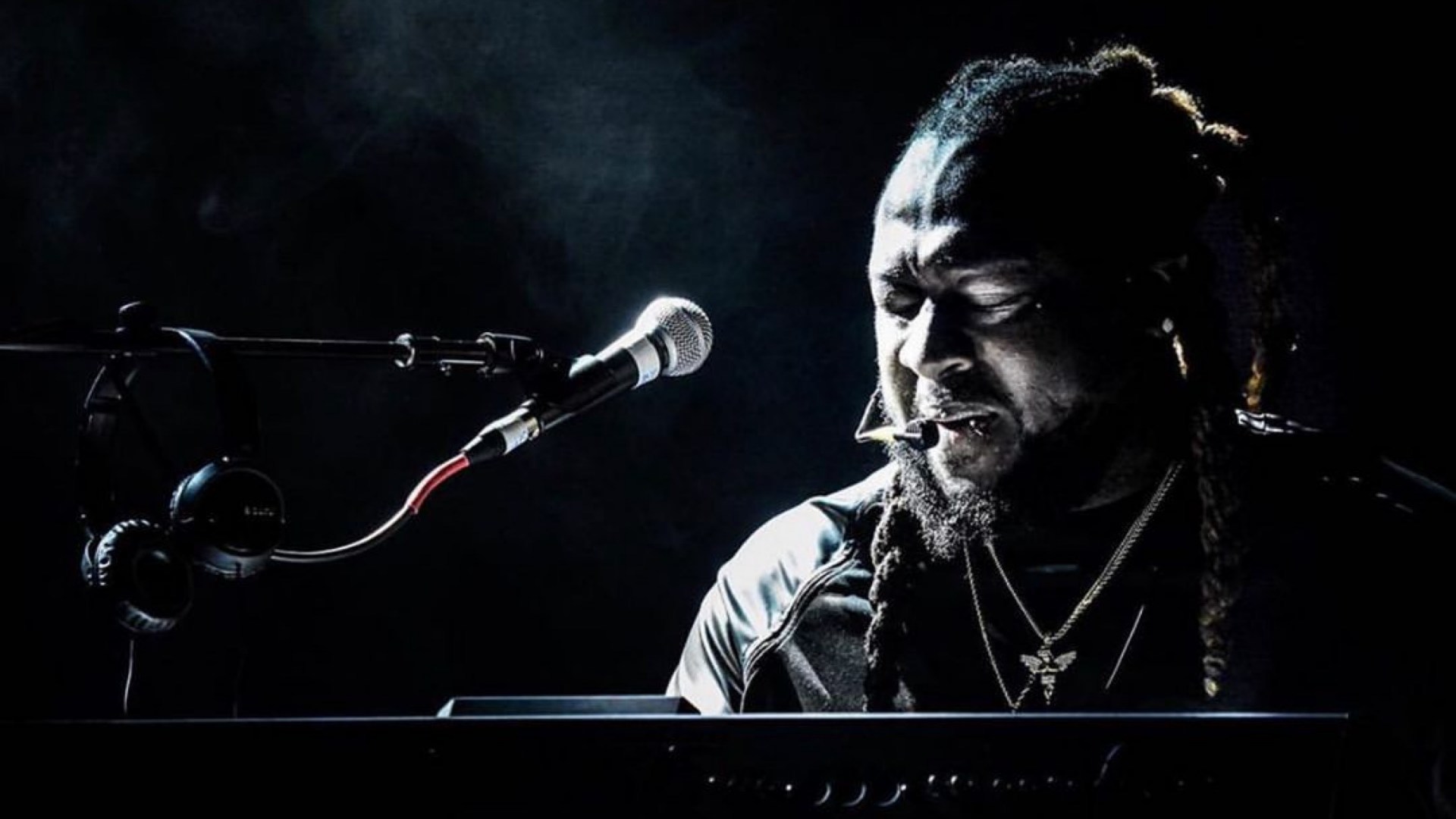 Jevon Hill, member of the MVP Band and co-founder of Hill Entertainment Group, has struck viral success after garnering millions of views and reposts on the leading social media platform TikTok after producing the song “Legs, Hips, Body” along with multi-hyphenate entertainer Kandi Burruss (Xscape, The Real Housewives of Atlanta, Kandi & The Gang).

Though the song was originally released in 2014 as a featured song from Burruss’s musical, A Mother’s Love, it has been revived through a host of memes, comments, and critiques over the last several days, including snarky commentary regarding the drum-packed, basic track. However, very few know what talent and acclaim juxtapose such a seemingly novice production.

Jevon Hill, the song’s producer, is a Grammy-nominated artist and producer with credits alongside many of today’s most prominent Gospel, R&B, and HipHop artists—Chris Brown, Nicki Minaj, Ciara, Fantasia, T.I., Snoop Dogg, Tye Tribbett, Tamela Mann, and more. He has been the recipient of a Stellar Award, and he is currently on the road with the MVP Band as they tour with R&B vocalist Tank. Hill will also be featured in an upcoming documentary chronicling the life and artistry of Hill and his bandmates, which will be available on all streaming platforms later this year.