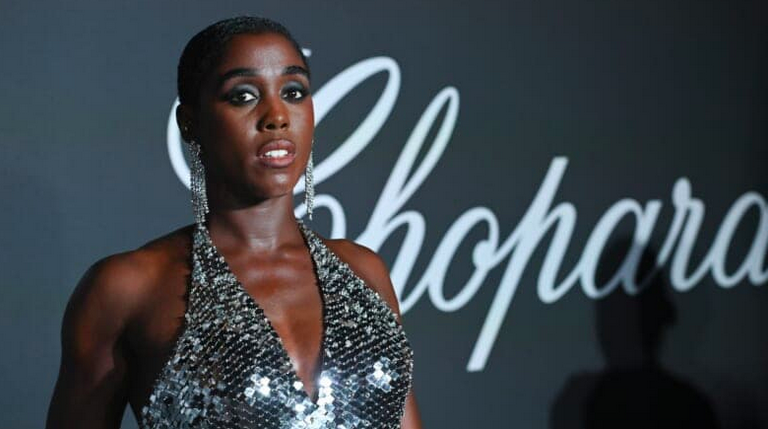 After a big casting search, Lashana Lynch has been tapped to play Bob Marley’s wife Rita in the upcoming biopic opposite Kingsley Ben-Adir.

The film, which Reinaldo Marcus Green (“King Richard”) will direct, stars Kingsley Ben-Adir as the reggae singer. A “large net” was cast for the role of Rita Marley. Lynch not only won over executives, but Marley’s family which gave their “blessing to the casting.

The Marley film is one of a number of roles Lynch has lined up. In September, she is set to appear in “The Woman King,” the action movie from Gina Prince-Bythewood. In the “historical epic,” the British actress stars alongside Viola Davis. She will also star as Ms. Honey in Netflix’s upcoming adaptation of the “Matilda” Broadway musical.

Lynch checked off both of those boxes. Not only could she do a Jamaican accent (was born in England but her family comes from Jamaica), but the actress aced several chemistry tests. She also won over execs, as well as Rita herself and the Marley family, who all gave their blessing to the casting.