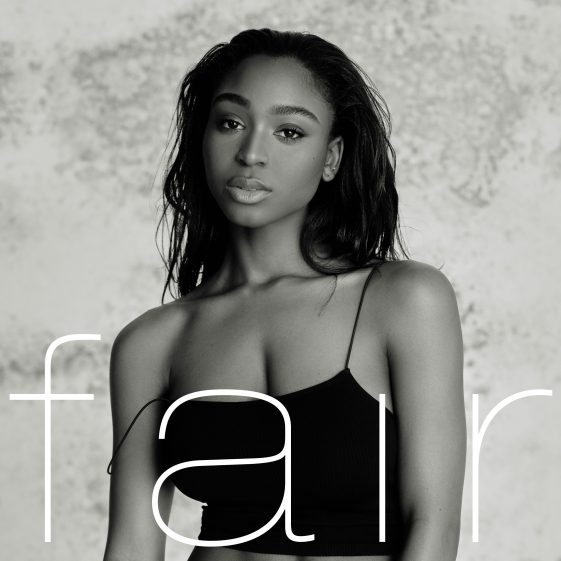 Multi-platinum selling, chart topping recording artist Normani returns today with the highly anticipated new single, “Fair”. On the HARV-produced track, bass pulsates like a heartbeat between soft keys as her voice echoes with raw feeling. Volleying between high register harmonies and an emotionally charged refrain, she gets confessional on the chorus, “Is it fair that you moved on, ‘cause I swear that I haven’t.” “Fair” was co-written by Normani, Abby Keen, Bernard “HARV” Harvey and Felisha King Harvey.

Speaking about the new song, Normani reveals, “This song really captures me in one of my most vulnerable moments. Sharing this record makes me uncomfortable because you have never really seen me in this light. Definitely aware that you might feel like you don’t know much about me but that’s only because it’s what makes me feel protected. I am really forcing myself to let go here. This is huge for me and hopefully this piece of art resonates. Love is beautiful yet so soooo terrifying. I adore you guys to the moon and back.”

To celebrate the release of “Fair” Normani performed the track live on The Tonight Show Starring Jimmy Fallon on NBC. Watch the performance HERE.

“Fair” serves as the follow-up to the critically-acclaimed “Wild Side” feat. Cardi B which dominated the charts following its release, hitting the No. 1 spot on Billboard’s Hip-Hop/R&B Radio Chart. To date, “Wild Side” has amassed an impressive 325+ million streams globally.

‘Wild Side’ featuring Cardi B left the world captivated upon release with its jaw-dropping Tanu Muino-directed official music video, choreographed by the renowned Sean Bankhead, who also choreographed Normani’s “Motivation” video. An iconic visual ode to the late 90s-early 2000s, the video has received more than 100 million views to date, and showcases Normani’s signature, sleek dance moves, her versatility with fashion, reminding all that she remains at the top of her game. Watch her breathtaking live performance at last year’s MTV Video Music Awards in New York City HERE.

Watch the official video for “Wild Side” featuring Cardi B HERE.