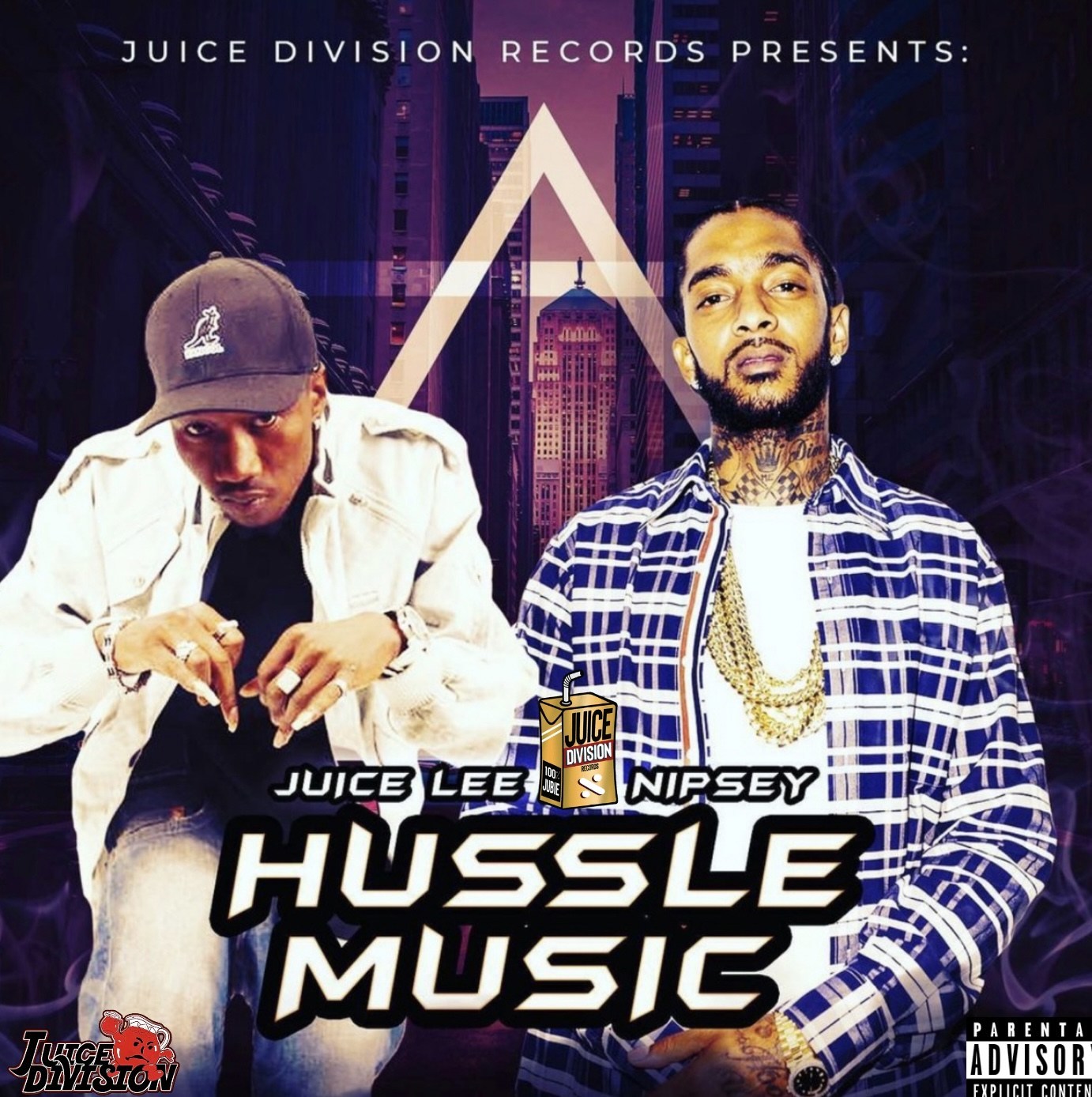 It was mid 2008 when the late Nipsey Hussle received a MySpace message from a young CEO Juice Lee of Juice Division Records. This led to Nipsey Hussle first paid collaboration from an artist outside L.A county. “With Nipsey being from L.A County, the largest city in California & me being from San Diego, the second largest city in California. The collaboration made sense,” says CEO Juice Lee of Juice Division Records LLC.

When it comes to recorded music. There is no city outside Nip hometown of L.A County that has recorded more songs with Nipsey Hussle then the San Diego music scene. From Jayo Felony to Mitchy Slick, Neighborhood Nip has recorded music with over a dozen San Diego artist. On Nipsey Hussle first posthumous album(via Hussle Music-Ep) released by CEO Juice Lee’ s Juice Division Records. Hussle is repping L.A County while all other features on Hussle Music-Ep are from San Diego County.