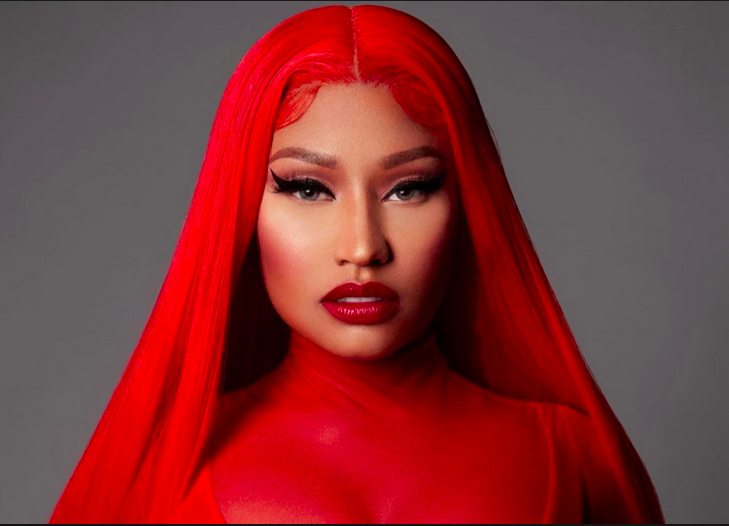 Nicki Minaj released her single Super Freaky Girl on August 12, 2022, and within days it had reached the No1 spot on Billboard’s Top 100.

According to Billboard, “Super Freaky Girl,” is the second No. 1 debut on the Streaming Songs chart since DJ Khaled‘s “Staying Alive,” featuring Drake and Lil Baby. Concurrently, the track also dominated the Hot R&B/Hip-Hop Songs and Hot Rap Songs charts. With over 89,300 digital sales, Minaj has continued to prove why she can be considered the Queen of Rap in 2022.

In the first week since the song’s release, it was streamed 21.1 million times, 4.6 million radio airplay audience impressions, and 89,000 downloads.

Minaj is the first solo female artist to achieve a No1 debut for a hip-hop song since Lauryn Hill’s song, Doo Wop (That Thing) reached the top in 1998.

Although Minaj has peaked at No1 three times and been nominated for a total of ten GRAMMY Awards, she has yet to score a win.

The 39-year-old continues to have a stellar third quarter of the year, as she has been recruited to co-host the 2022 MTV Video Music Awards alongside Jack Harlow and LL Cool J. This year, the ceremony will take place at the Prudential Center in Newark, New Jersey on Sunday (August 28).