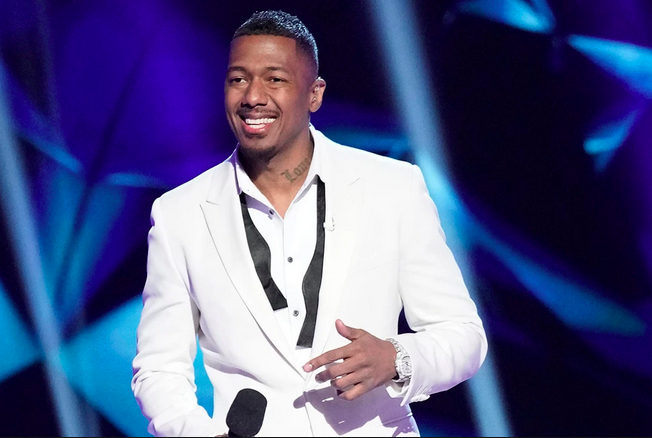 With no surprise, Nick Cannon has announced another bundle of joy.

Mother of two of his children, Brittany Bell, has given birth to a third child with the soon-to-be 42-year-old — now totaling 10 children for the Wild’n Out host. The birth of Cannon and Bell’s baby boy comes just two weeks following baby No. 9 with LaNisha Cole, a daughter named Onyx Ice.

Today (Sept. 30), Cannon announced the birth of Rise Messiah Cannon on social media. He wrote on instagram: “Another Blessing!!! As my journey on this planet becomes more and more remarkable and unfathomable, all I can do is thank God and continue to ask the Most High to order my steps. He has given me stewardship and dominion over a family dynamic that to some is unimaginable.”

“I’m having these kids on purpose. I don’t have no accident,” he told the City Girls rappers JT and Yung Miami during a July 2021 interview on his syndicated radio show on Power 106 FM.

Cannon said he practices consensual non-monogamy and selects the mothers of his children wisely. “Trust me, there’s a lot of people that I could’ve gotten pregnant that I didn’t. The ones that got pregnant are the ones that were supposed to get pregnant,” he added during his conversation with JT and Yung Miami.

Instead of a typical baby shower, the parents decided to celebrate their bundle of joy with a “BlessingWay,” which included “a bunch of powerful prayer warriors interceding for our new child’s entrance to Earth! And boy did we need it!”

Within the post, Cannon revealed that Rise’s birth was “probably the most difficult labor and delivery I have ever witnessed!” He mentioned that his son was born after “48 hours of excruciating pain and life-risking danger.” He added, “10 pounds of Love and joy named RISE MESSIAH CANNON.❤️”

Cannon shared some of their parenting challenges, including a squabble over when the twins would be allowed to get a cell phone, on “The Nick Cannon Show.”

Most recently, Cannon made headlines after renting out a water park for a day for the twins.

In February 2017, Cannon and model Brittany Bell announced they had a son, Golden “Sagon.”