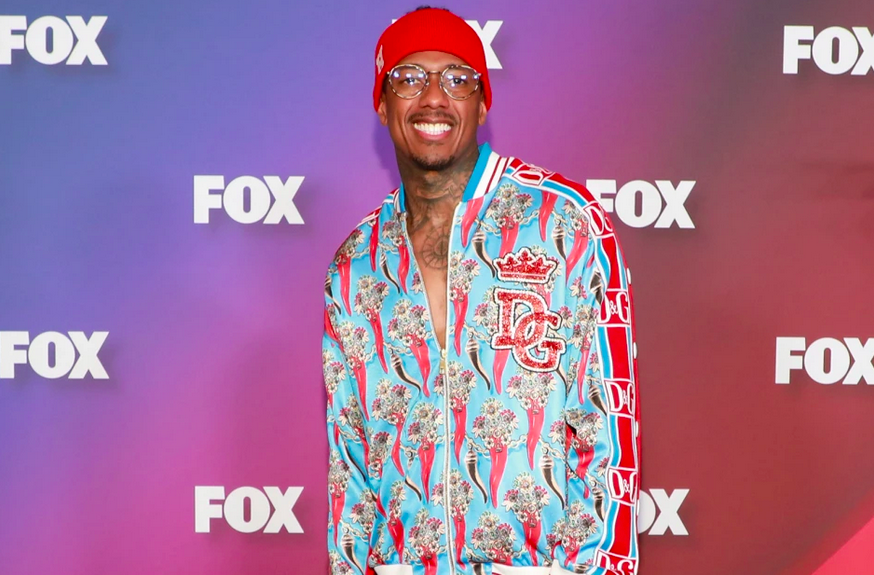 Oh, baby, baby … and baby! Nick Cannon said in a June interview that “the stork is on the way,” but didn’t share details on how many children or with whom. But now, while co-hosting Entertainment Tonight with Nischelle Turner, the actor-musician offered up an idea of how many more little ones he’s potentially expecting after she asked for an exact number.

That would take all the fun out of it if I just gave you a number right now!” laughed Cannon, who is already father to seven kids.

Turner then starts counting off the potential babies on her left hand, starting with Bre Tiesi, who is currently pregnant with the star’s eighth. She also mentioned Abby De La Rosa — with whom Cannon shares twins Zion and Zillion — who is pregnant again, though the DJ herself has not revealed who the father is.

That’s when the Masked Singer host jumped in. “See this is what I like to do,” he began. “I allow the women in my life to kind of share their news on their own, because then it doesn’t make it look like I’m trying to get publicity. When they’re ready to speak on who and what and where, I support. For now I’ll just let them talk. That’s why I said the stork is on the way. We’ll see how it trickles down!”

Turner then looked him straight in the eyes and said, “If my over-under was three, like, would I be safe to bet on three?”

“Close! You would be close!” Cannon nodded enthusiastically. “You would be safe to bet on three in 2022!”

The entertainer went on to say that he wants to “tell the world about all my children.” However, due to the delicacy of pregnancies, “I give the mothers the respect to do it themselves,” he explained. “As we know, we should allow women to speak on their bodies, and men should say nothing!”