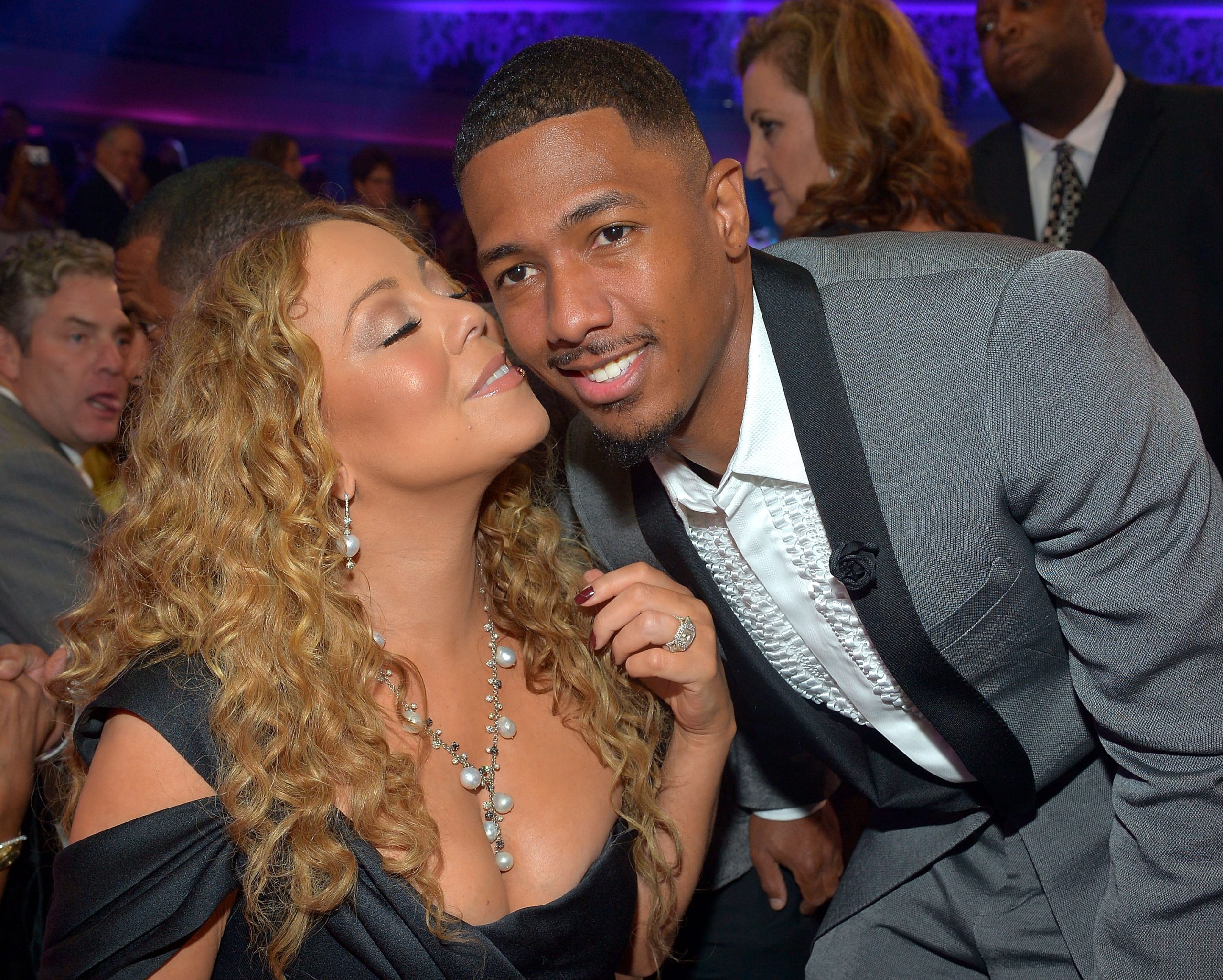 Nick Cannon and Mariah Carey‘s relationship may have ended in 2014, but the comedian revealed that he will always have love for his ex. During a Tuesday (July 12) appearance on The Hot Tee Talk Show, Cannon shared how he feels about the “Obsessed” singer after all this time, and said that he is more than willing to get back together with her — should he ever have the chance.

“That’s my fantasy love. That’s somebody I will always love,” Cannon said. “I will never have a love like I had with Mariah. If I had the opportunity, if it could be the way that it was, I’m there.” The 41-year-old added that Carey will “always be my baby,” referring to the singer’s 1995 hit of the same name.

Carey and Cannon tied the knot in the Bahamas in 2008. After three years of marriage, the pair welcomed twins Moroccan and Monroe in 2011. The five-time Grammy award winner and comedian separated in 2014, and their divorce was finalized in 2016.

Cannon — who now has eight children and possible more on the way — previously hinted at his desires for a reconciliation with Carey in February when he released “Alone,” which sampled her 1990 single “Love Takes Time.” Though Cannon does not refer to Carey by name, the official press release for the track noted it was “an ode” to the singer.

“I been trying to keep my distance, keep my distance/ I been lying, I say I’m cool when I know I miss it/ I trade it all for the case if I could have you back/ If I could go back to where we started at,” he raps on the introspective track.