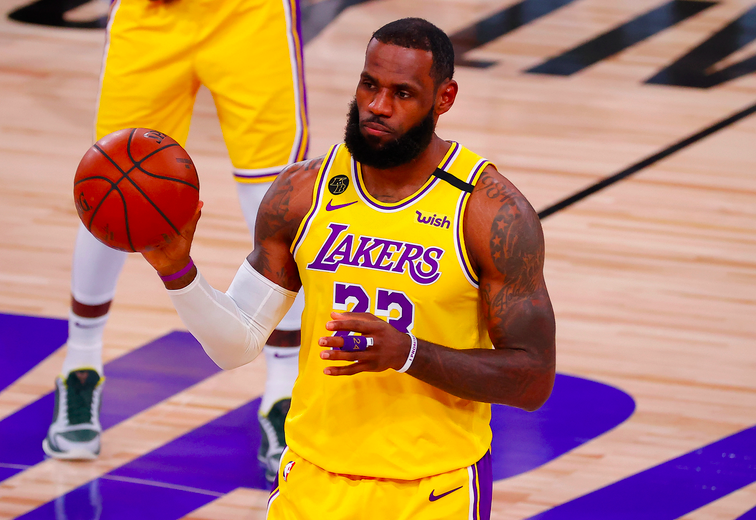 The newly released “Love of the Game pt. 2” video – created to inspire and motivate audiences – has already attracted more than 1.3 million views on YouTube. https://www.youtube.com/watch?v=JKKYAa9rrZk

The visuals use strenuous football training as a metaphor to urge viewers to start and never stop pursuing their own dreams. The content documents an athlete’s path to success in his chosen sport. Lyrics to “Love Yours,” the accompanying soundtrack, encourage doubling down on the message “there’s no such thing as a life that’s better than yours.”

“Love of the Game pt. 2” was produced by Bongani Mlambo, an award-winning cinematographer. Based in Los Angeles, Calif. and raised in Harare, Zimbabwe, Mlambo is known as an advocate who passionately believes in diversity and inclusion in front of and behind the lens.

A visually creative and compelling storyteller, among his feature films are: “All Creatures” starring David Dastmalchian and Karen Gillan; “The Virgin of Highland Park” starring Penelope Ann Miller and Dermot Mulroney; “Three Days In August” and “Upstream Color.”

Bongani’s credits also include “The Hair Tales” TV series by Tracee Ellis Ross and Michaela Angela Davis for OWN, Onyx Collective, and Hulu; “Waffles and Mochi Holiday Feast” special for Netflix and the Obama’s Higher Ground production company; and “Dot and Brie Talk TV” on Hulu.

Beyond his filmmaking pursuits, Bongani plans to establish arts and film workshops, programs and residencies in Zimbabwe to inspire the next generation of Africans to tell their stories via the visual and performing arts.

The first video, “Love of the Game pt. 1,” provided an introduction at https://www.youtube.com/watch?v=jU5gSl8m-ZU

The colorful photograph used in both videos is credited to Walter Looss Jr. /Sports Illustrated Classic via Getty Images/Getty Images. Loos is noted for his images of athletes and his legendary work for Sports Illustrated. At 79, he has earned a reputation as the poet laureate of sports photography.

The original artwork in “Love of the Game pt. 2” was created for the video to spread awareness and highlight the continued efforts of nonprofit organizations across the country that support the work of artists in underserved communities.