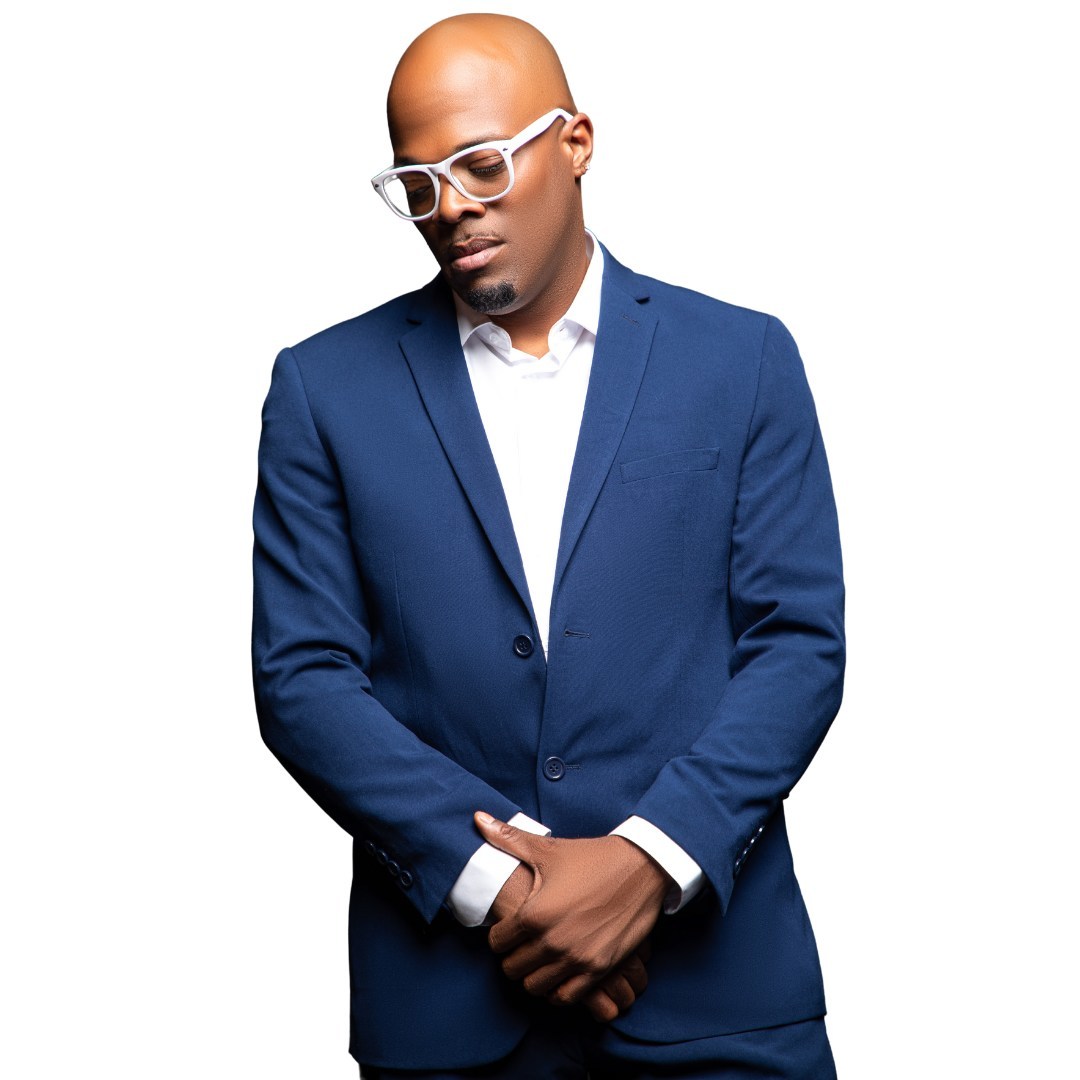 His “Black Heart” album arrives in February on VALENTINES DAY 2023 the Chicago native says it fulfills a 25-year journey of musical discovery.

After being in the business for over 20 years and a seven-year hiatus, R&B legend Danny Boy, formerly of Death Row Records, now Danny Boy Steward will release his first ever solo project. The new hit song “THIS SONG” is reminiscent of the Contemporary R&B from the 90s with a 21st century soul vibe.

After one listen to his latest vocal efforts, listeners clearly see like a seamlessly stitched tapestry how his classically woven sound coupled with writing that reads like effortless aural poetry transports audiences to soulful nirvana.

Experiencing this master class in natural tenor excellence is no doubt why The Masses will fall in love with his New sounds.

From the onset of his classic, storied yet turbulent career i.e. being The Featured vocalist on The Late TUPAC SHAKUR /DEATH ROW RECORDS platinum hits “I AINT MAD AT’CHA”, “PICTURE ME ROLLIN” & more …

Like a Phoenix rising out of a firestorm this new single attached to an equally top tier album helps DANNY BOY emerge like a dove bringing peaceful tidings of love , happiness & more . The vibe brings a fresh take of his brand to the forefront leading us to groove on the dancefloor and much much more…

His artistry is a testament to why he’s still one of the revered legends of catchy hooks that has been blessed to be an ever evolving phenom in The Realms of R&B!

The single “THIS SONG” is a stellar example of why The accolades keep coming in, one of which will be early consideration for a GRAMMY nomination.

Triumphantly despite a checkered past, a spirit of redemption through ART is evident in this new project.

DANNY BOY STEWARD aka “DANNY BOY” has a bright future ahead of him Keep on watching & listening intently with eager ears and a clear view of what gifts He has in store next , way to go DANNY!