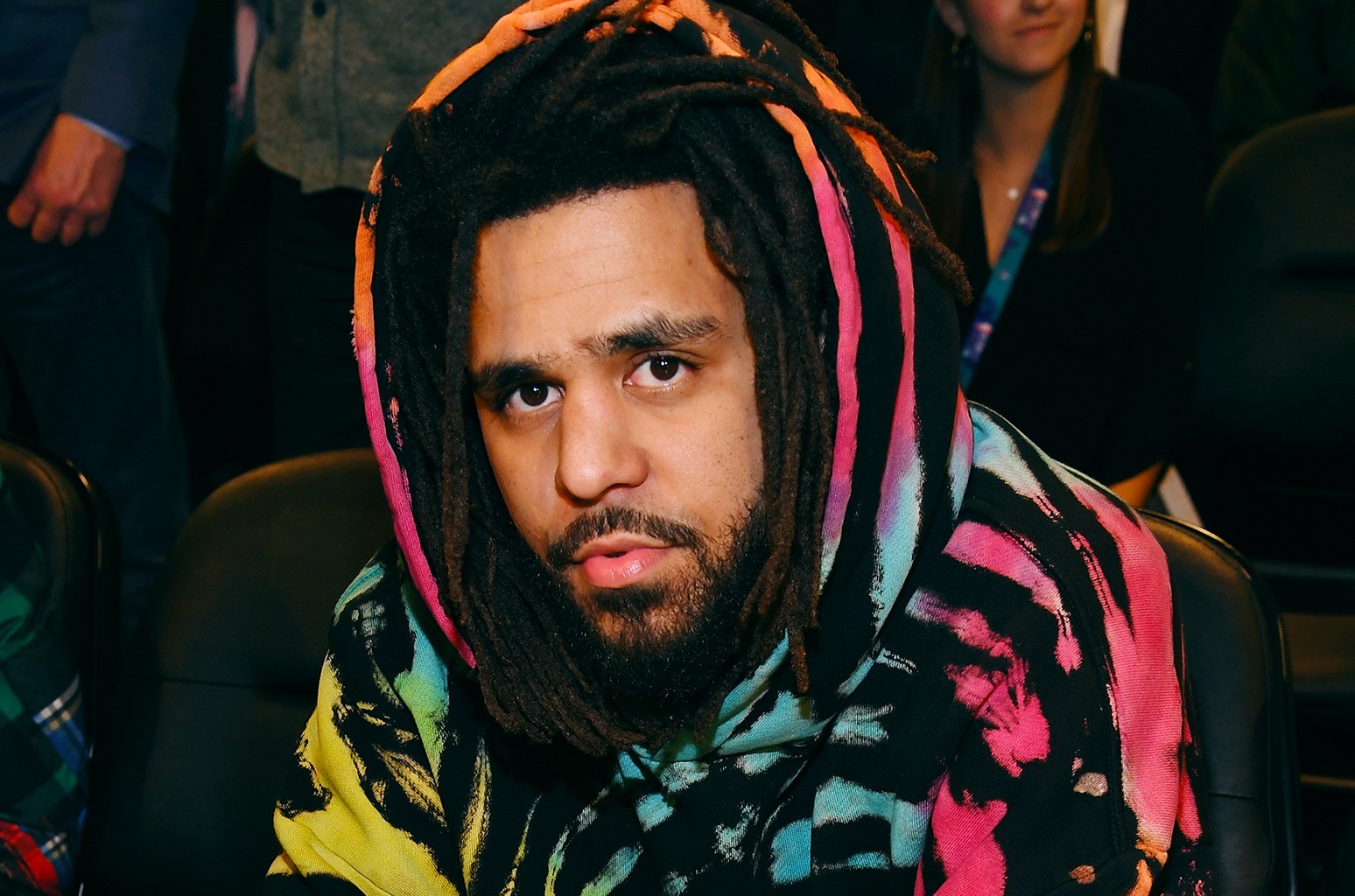 For the week of August 13, 2022, 2014 Forest Hills Drive currently sits at No. 103 on the Billboard 200 after its initial debut at No. 1 on the chart upon its release. J. Cole joins Drake, Kendrick Lamar, and Eminem as the only rap artists with studio albums that have spent 400 weeks on the Billboard 200, putting the North Carolina native in rarefied

The North Carolina-based emcee became just the fourth rapper to have an album remain on the Billboard 200 for at least 400 weeks. J. Cole joined Kendrick Lamar, Drake, and Eminem.

Drake’s 2011 album Take Care is closing in on the 500-week mark with 492 weeks on the Billboard 200, while his 2013 effort Nothing Was The Same isn’t far behind, with 433 appearances of its own. The only other rap artist with a full-length release that has crossed the 400-week mark on the Billboard 200 is 2Pac, whose Greatest Hits compilation has appeared on the chart for 434 weeks to date.