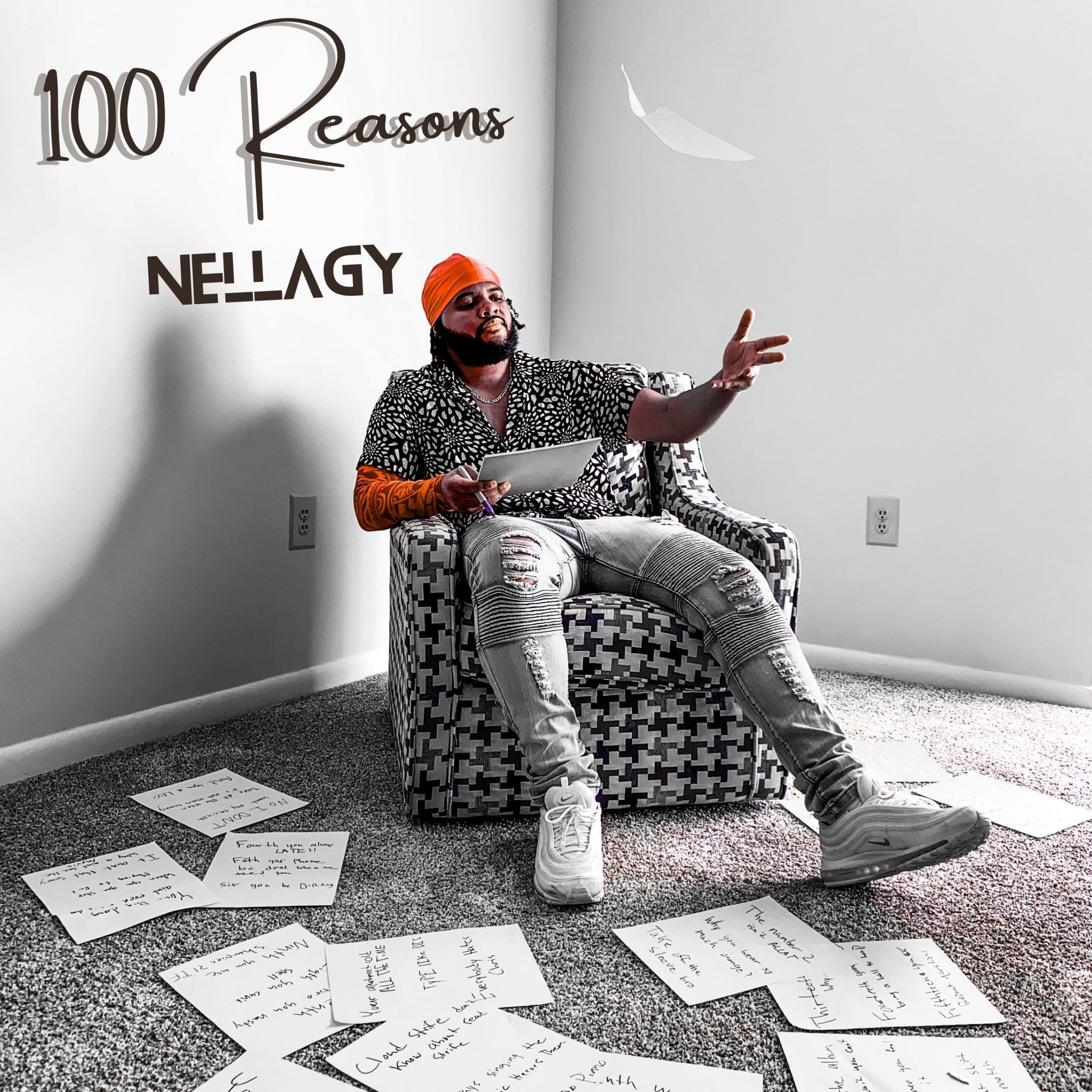 The City of Brotherly Love has long been a hotbed of creativity, nurturing artists from a variety of genres. It should come as no surprise then that rising hip hop star Nellagy calls the area home. Nellagy grew up hating the music business after watching his father struggle to make it in the industry. As he grew older, however, he realized that his calling, his singular mission in life, was to be an artist. Using the studio that his father had built in the basement, and under the talented and caring mentorship of his father, Nellagy learned to write his own lyrics and make his own beats.

Since then Nellagy has devoted himself to his music career, leaving his job as a Systems Engineer to become a full-time artist. He has become a seasoned performer touching stages from Philadelphia to New York while dropping numerous singles online. He’s also found his sound: Nellagy describes his style as mood music. “It’s personal”, says Nellagy, “filled with the emotions and feelings of how life affects me, how life affects us. From intimate thoughts about love and relationships, to ego tripping boisterous bars”.

Now Nellagy is poised to change his life, and yours. Recently signing a marketing, distribution, and public relations deal with Unable Music Group, Nellagy is embarking upon a journey that will culminate in the release of a brand new studio album in May 2023. Before then however, fans will be treated to eight new singles and at least five new videos. Performances, special events, partnerships, and collaborations will also be unveiled, all leading up to that main event next May: the album release.

In the meantime, fans can begin the journey with Nellagy by checking out his newest single, “100 Reasons”, that debuted last Friday (July 15, 2022) on all major platforms. Listeners are encouraged to follow Nellagy on social media, indulge in his outstanding video content on YouTube, and visit his website, Nellagy.com, for more information. This is what it’s like when something huge is brewing: Philly’s latest rising star is poised to break out, and the energy is palpable.