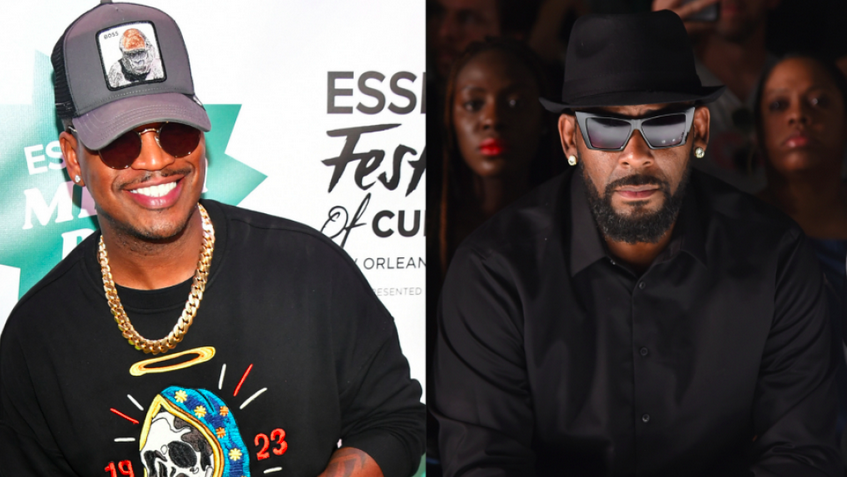 On the heels of releasing his newest studio album, Self-Explanatory, Ne-Yo actually took some time to explain a few lingering topics. One apparent topic, or figure rather, on the crooner’s mind was R. Kelly.

Kelly was recently sentenced to 30 years in prison following his September 2021 conviction on nine counts of sex trafficking and racketeering charges in New York. (He is currently in Chicago awaiting his upcoming federal trial date.)

When the “So Sick” singer heard the verdict, he admittedly wasn’t surprised. “I mean, there were a lot of cases, so I expected something in the realm of that,” he explained to The Independent. “I pray this gives everybody who feels they were [victimized] by him a little bit of closure, on whatever pain was caused.”

During the popularity of the #MuteRKelly campaign, Ne-Yo was one of many artists on board with the streaming ban in support of Kelly’s victims. He even captioned his Instagram photo by saying, “There is NO excuse. Music is important. It really is. But it’s not more important that protecting our children, protecting our little girls. PERIOD. #IHaveADaughter #TF!?? #MUTERKELLY”

Now it appears Ne-Yo has now granted some leniency to the dethroned singer-songwriter and his music. He expressed, “I have always been a person that can separate the artist from the art. I don’t give a damn about your personal life, I don’t give a damn about what you’ve done wrong, or what you’ve done right—if I like the song, and it’s attached to a memory that means something to me, it has nothing to do with [the artist] as a person anymore. It’s what this song means to me.”

He added, “I’ve been in parties where someone will turn on an R Kelly record, and people will be like ‘Boo!’ That’s bulls***, because you know good and well that before this happened, you’d be rocking out to this song, just like everybody else. From time to time, I still listen to R Kelly music; you just can’t deny the quality. Anybody who tries to say R Kelly isn’t one of the best songwriters on the face of the planet because of what he did in his personal life, you’re looking at the wrong thing.”