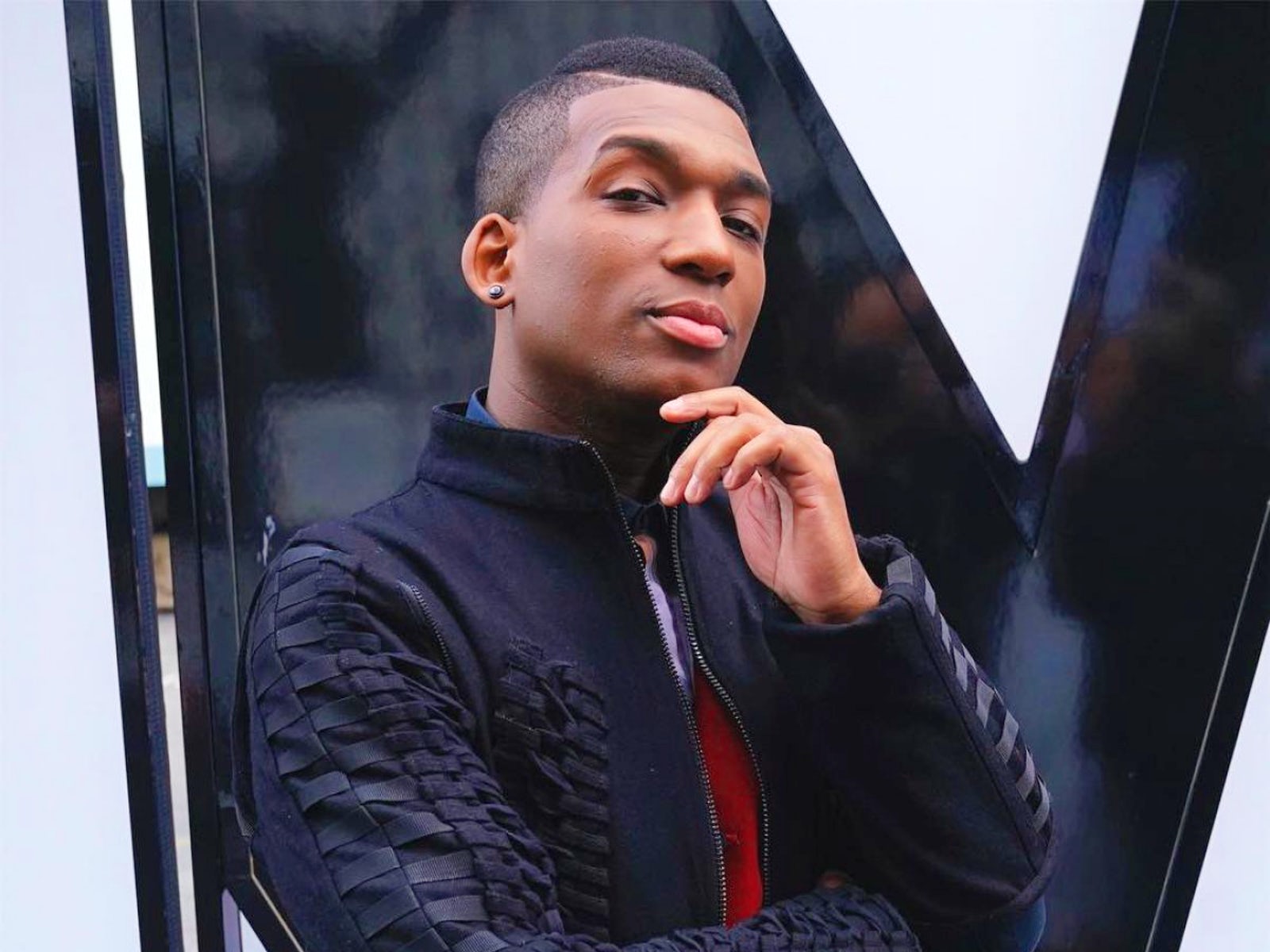 Season 13 “Voice” finalist Jon Mero has released his debut full-length project, “Keep It Real” on July 8, 2022. Mero, an artist, and musician known for his smooth soulful vocals and infectious energy signed to global music publisher Peer Music in 2019. The album is a 13-track pop/soul revival that loudly promotes individuality, inclusivity, and love. It boasts high-energy beats and arrangements, as well as heart touching and emotional ballads. It’s an album for the ages that offers messages of hope, uplifting anthems, and inspirational pieces of musical artwork for your ears!

The album was beautifully written and produced by multi-million streamed songwriter/producer Andrew Simple and LÒNIS, the acclaimed writing/production duo of singer-songwriter & producer Jennifer Hanson and GRAMMY award-winning mixer & engineer/producer/multi-instrumentalist Nick Brophy. Both Simple and LÒNIS have worked with and written songs for some of the industry’s biggest names including Kelly Clarkson, Aloe Blacc, The Rolling Stones, Carly Simon, Donovan, BJ The Chicago Kid, Taylor Swift, Jason Aldean and Avril Lavigne to name a few.

Jon’s music has been featured in various TV shows such as MTV: Ghosted, ABC’s Station 19 and national commercials for Target, Dicks and IHG Hotels among others.