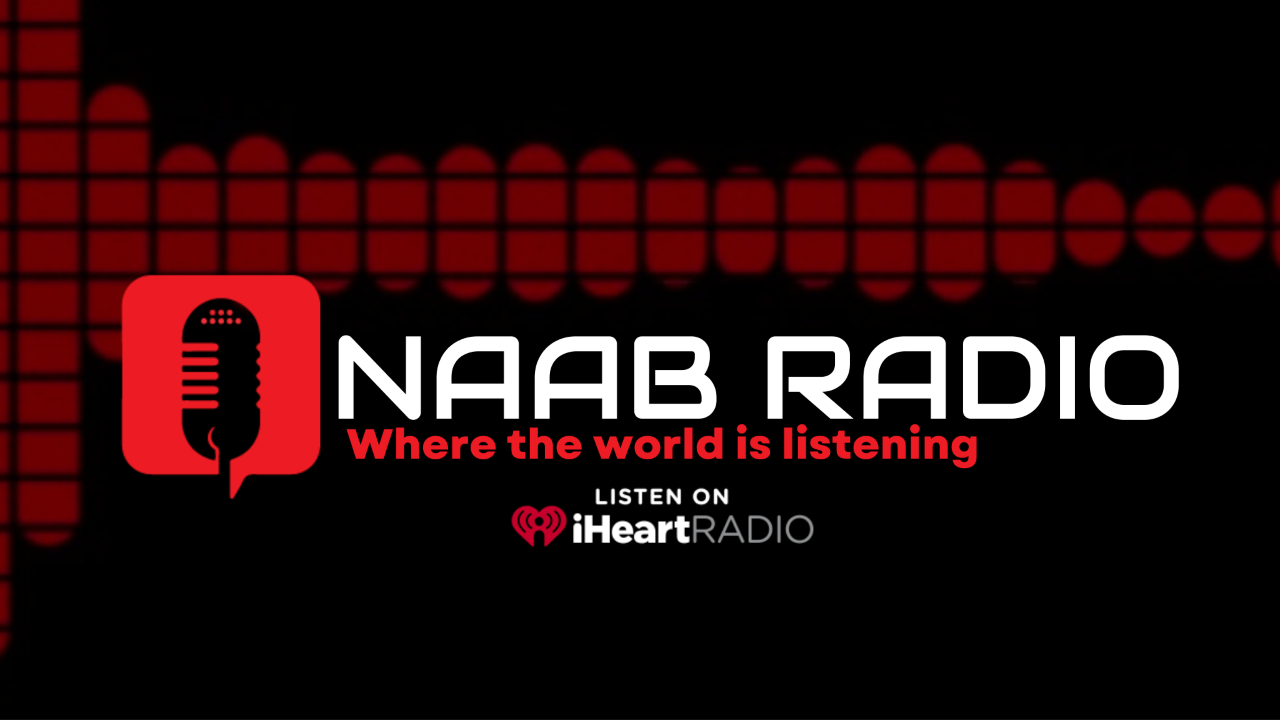 Los Angeles based radio station and media platform, NAAB Radio, has announced its fully integrated digital media platform is now available on iHeartRadio. NAAB radio offers its listeners and advertisers a diverse set of genres and topics from ‘Hip-Hop Uncut’ to their ‘Inside Politics’ station curating their 24 different stations to the diverse music tastes of the millions of listeners NAAB Radio has amassed since inception its in 2019.

In alignment with the influence the radio platform has held since 2019 and furtherance of its reach and growth as a radio station from its new association with iHeartRadio, NAAB Radio plans to host a star-studded Multi-Event during the Pre-BET Awards Weekend filled with Athletes, press, influencers, and celebrities from all over to celebrate Black Entertainment’s biggest weekend on June 24th, 2022, at the JW Marriott LA Live in Los Angeles, CA.

NAAB Radio is doing it again. In 2021, NAAB Radio brought the official Pre-BET after party and now it is bringing the Official NAAB Radio Pre-BET Awards Party with Live Performances by major recording artists.

The main event will be Hosted by LA Buck from Snoop Dogs legendary Dogg pound Group (DPG) along with a special Celebrity Host appearance by Ray J, owner of Raycon Global (a wireless audio brand) and Ex reality tv star of Love & Hip Hop. Actress & Comedian, Torrie Hart, is slated to host the Fashion Show. There will also be a talent show for up-and-coming artists hosted by Big Mike a.k.a. B Mike Rob as seen on ‘Love & Hip Hop’ and a live appearance by Host & Dogg pound Group artist LA Buck performing his new single ‘Party Girls’.

Red Carpet Starts At 4PM for the Fashion Show and 8 PM for the Party; The Party Starts At 9PM.

This is a private event. No tickets are available at the venue. Tickets must be requested in advance by sending a request to Denise.Darrell@naabradio.com.

For further information on the station and its events visit: NAABRadio.com or Download the Free NAAB Radio App.