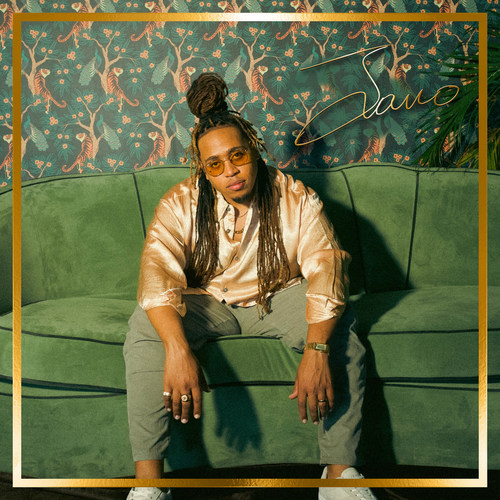 Over 1 ½ years, Jamison tapped deep into his influences such as history’s greatest Soul singers, including Marvin Gaye, Rance Allen, and Al Green to help exercise his truest passion of creating R&B music; to write and record JAMO. The masterpiece includes popular single, Tell Me You Love Me, currently #27 on the Media Base R&B Chart, and features Grammy-winning PJ Morton, frontwoman of the Grammy-nominated group Tank and The Bangas, Tarriona “Tank” Ball, famed singer, songwriter, Avery*Sunshine, and jazz trumpeter, Keyon Harrold.

A native of Jacksonville, FL, Jamison honed his talent studying at Douglas Anderson School of the Arts, before attending Florida State University and then on to the University of New Orleans, where he earned a Master of Music. Shortly after graduating, Jamison released his debut album, Jamison (2015), earning his first GRAMMY® nomination.