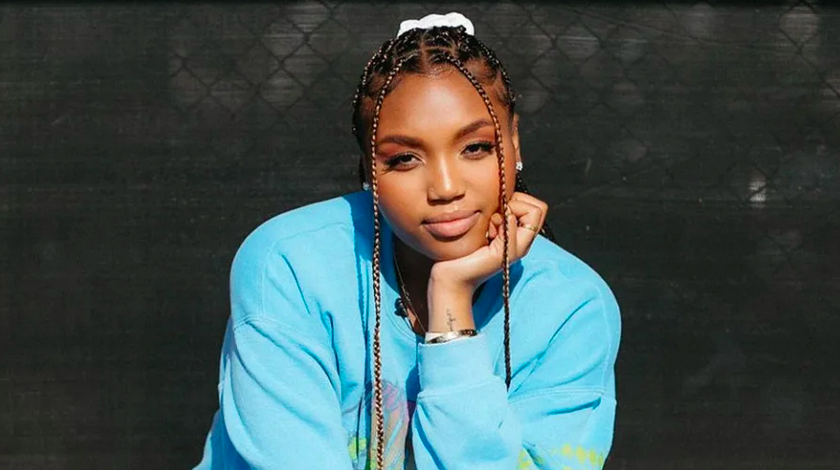 VIBE Lineage is an interview series with the heirs of Black excellence. Now that their legendary predecessors have gained high regards in their own right, these younger kin are blazing their own trails.

When icons have children, it’s often pondered: Who will that child become? Will that child possess the same talents as their parents? Or will they grow tired of the legacy and rebel against the spotlight?

Brandy’s daughter, Sy’rai Smith, embraces her singing and writing gifts. From sweet memories of her mom hiding in the closet and secretly listening to her sing, to Brandy coaching her on how to reach certain musical notes, the two are a close mother-daughter duo. Smith made her debut on her mother’s seventh studio album, B7. Earlier this year, the two released another duet, “Nothing Without You,” for the soundtrack to Disney+’s Cheaper By The Dozen remake.

However, the 20-year-old wants to be More Than A Name, as she detailed in her own episode of the web series by the all-women U.S. Olympians-founded platform TOGETHXR.

“I’m going to make a name in this industry, that’s for sure,” Sy’Rai said in the episode. “I want my name everywhere.”

When Sy’Rai’s not studying entertainment business and music production at The L.A. Film School on Sunset or playing tennis, she’s perfecting her musical craft. In an exclusive interview with VIBE, Sy’Rai got candid about paving her own lane as a blossoming recording artist.