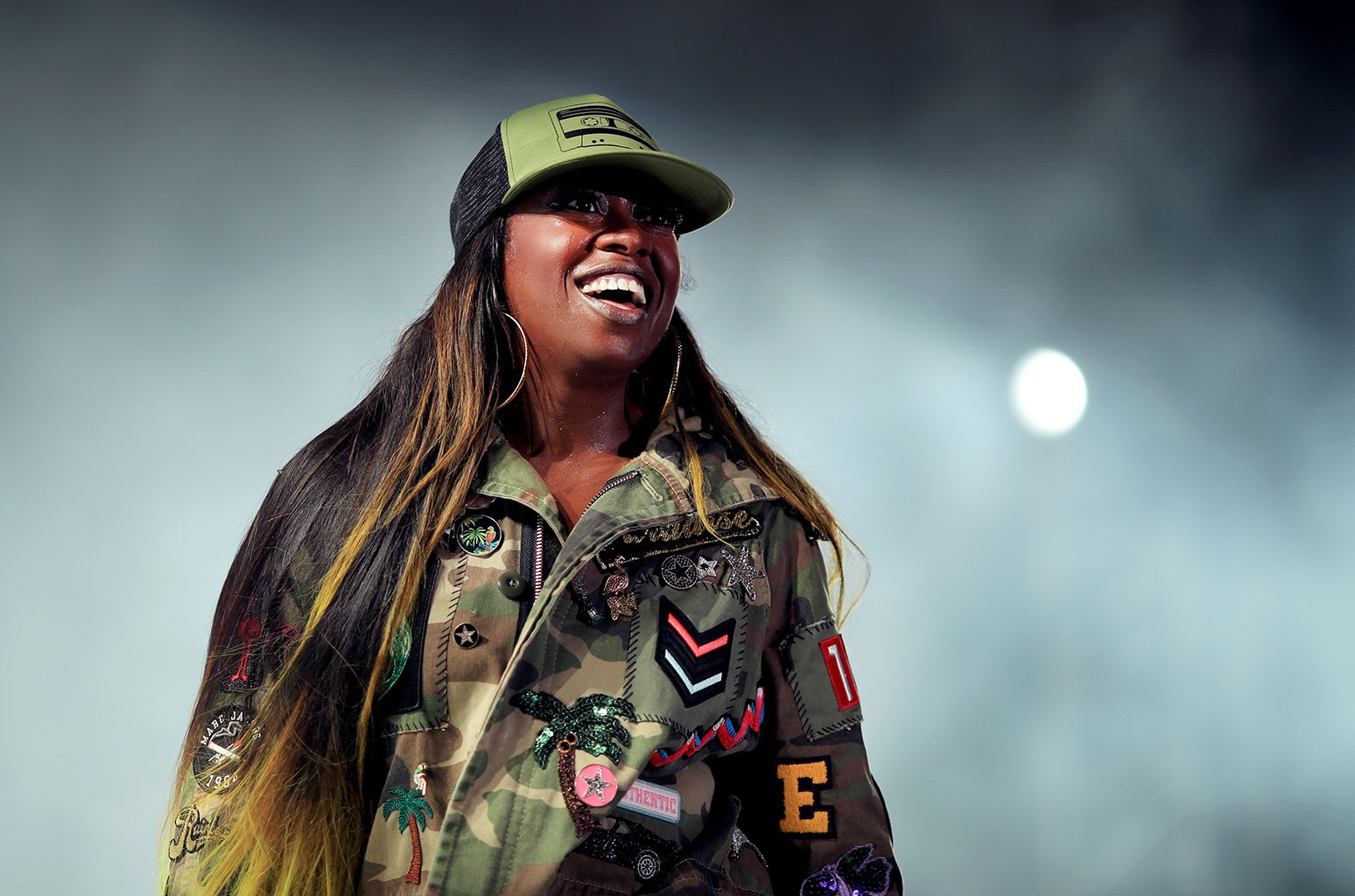 Missy Elliott has been an inspiration to the many new and seasoned rappers that have come behind her. Now, the Virginia native Hip-Hop icon has finally received her very own street in her hometown of Portsmouth, Va.

In August of this year, the Portsmouth City Council voted unanimously to rename a local street in the entertainment sector to Missy Elliott Boulevard.

This is just the latest distinction bestowed upon Missy Elliott. The Grammy-winner has been elected into the Songwriters Hall of Fame, won the Michael Jackson Video Vanguard award in 2019, and last year, she received a star on the Hollywood Walk of Fame.

Missy was deservingly praised by her supporters under her post including famous faces like Solange, Anitta, P.J. Morton, and Big Freedia. Although she was not physically in Virginia for the unveiling ceremony, she did tell Twitter that she plans to visit her P-Town boulevard soon.

Missy shared the exciting news on her social media on Wednesday (Sept. 7).

“#757 VA  my Grandma who passed when I was young always told me to stay PRAYED UP & DREAM BIG,” she wrote. “A BlvdTears of JoyI have been BLESSED so much but this right here hits my heart differently.”

“It’s always gonna be first Missy Elliott,” Weezy told Fox Sports. “She’s a huge influence of everything I’ve ever done. JAY-Z is the best ever to speak. Biggie, obviously. Then I have the whole Goodie Mob. Then I have UGK.”