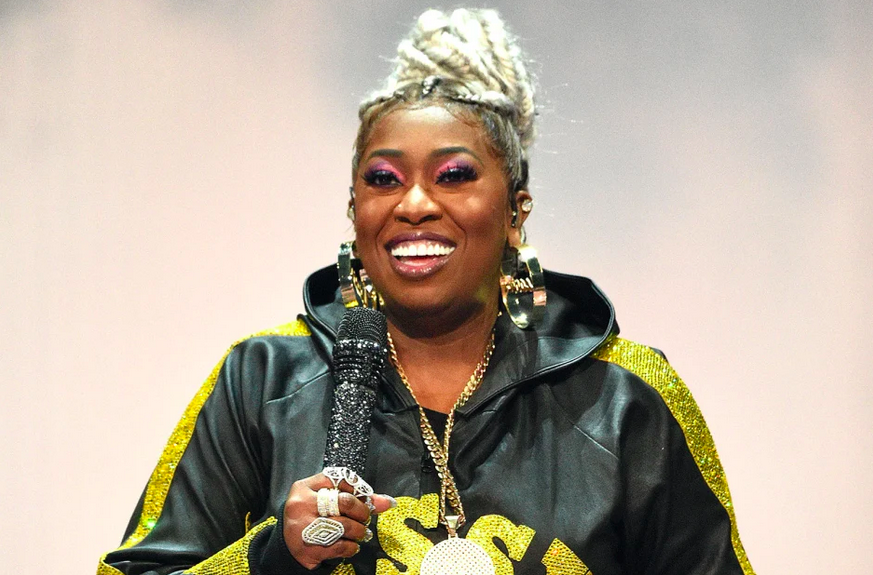 Missy Elliott is a four time Grammy winning artist and prolific songwriter and producer who has worked with some of the biggest R&B stars over the last three decades, including Mariah Carey, Ciara, Mya and more.

Elliott took to Twitter on Wednesday (Aug. 31) to reminisce on working with Destiny’s Child to write and produce their collaboration, “Confessions,” off the girl group’s 1999 sophomore album, The Writing’s on the Wall.

“I was just listening to my earlier writing/producing style & I realized I used to paint a picture when writing for the R&B listener i wrote in story teller form [thinking emoji] This Destiny Child song was a good example,” Elliott tweeted alongside a snippet of the song, which includes some serious confessions in the lyrics before delving into the chorus: “I’m just confessing about the things I did/ I might-as-well come clean / What you feel about that baby?”