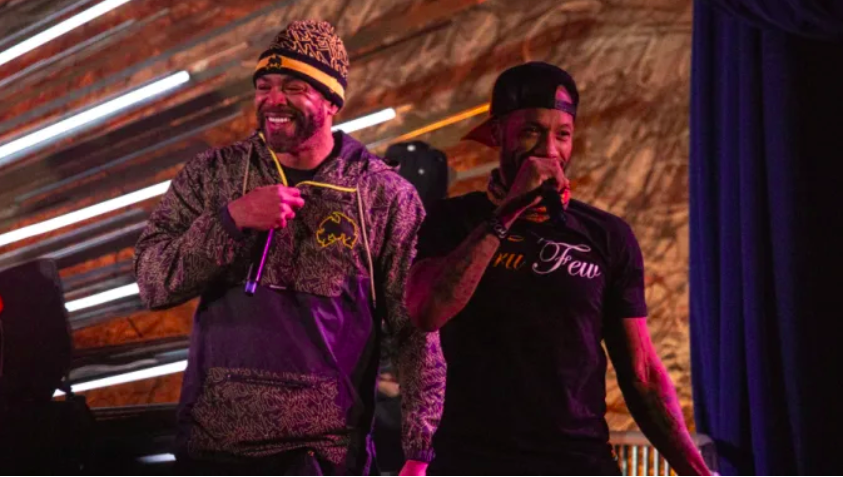 Method Man brought out Redman for a surprise performance during Wu-Tang Clan and Nas’ “NY State Of Mind” tour. During Tuesday night’s (Sept. 13) stop at New Jersey’s Prudential Center, fans were shocked to see the duo live on stage.

The surprise performance arrives on the heels of Method Man addressing unhappy fans who claimed his absense was negatively impacting their show experience. The Tical rapper took to Instagram Live to clear up the confusion.