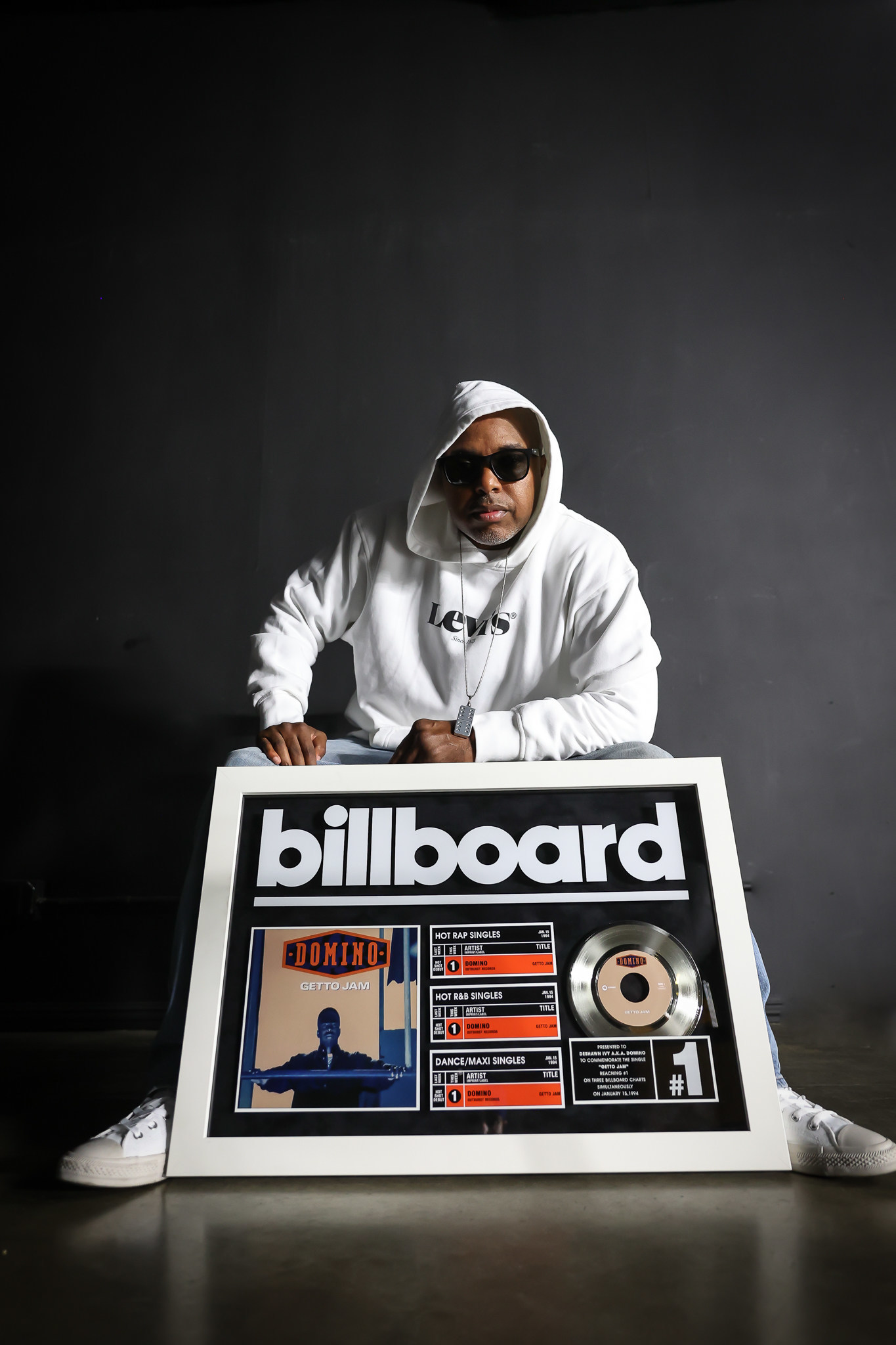 Throughout his career he has had an intimate view on how the deaths of some of the greatest and beloved hip hop icons shook the industry. It was this latest wave of losses and the actions of Congress recognizing hip-hop culture by designating August 11 as National Hip-Hop Celebration Day that inspired Domino to action. “If America’s politicians could recognize the importance, then hip-hop culture needs to do more to celebrate itself and its artists too.”

Compelled by his desire to honor hip hop and some of its most important voices, Domino wrote “4U,” an emotional and artfully suave hip-hop tribute that bridges the past and present by unselfishly memorializing artists from every Coast. 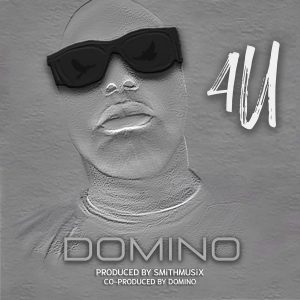 The melodic brand of hip-hop featured in “4U” is a style Domino pioneered in the 90s, earning him recognition as the first solo artist to debut as both a producer and artist, while holding three No. 1 spots simultaneously on the Billboard Charts (January 15, 1994) for his smash hit single “Getto Jam.” The success of “Getto Jam” also landed Domino the distinction of becoming the first West Coast artist affiliated with Def Jam Records to reach No. 1 on any chart. “Sweet Potato Pie,” Dominos’ second single, cemented the melodic hip-hop style he pioneered with “Getto Jam,” dubbed MELODOCIOUS.

Thanks to Domino’s influence and success, Def Jam’s West Coast Division ascended to new heights, leading to the signing and success of many other talents from the West Coast, such as Warren G and Montell Jordan, and later, newer artists like YG. His lyrics and melodies have also been featured in songs by hip-hop sensations Jay-Z and Notorious B.I.G.

Domino effect extended beyond the world of hip-hop, with Aerosmith’s Steven Tyler citing Domino as one of his favorite artists. Being featured on blockbuster projects with Entertainment Moguls like Jim Carrey, Alicia Silverstone, Halle Berry, and Celine Dion (NBA Superstars 3) would surely prove Universal appeal.

“4U” is my contribution to celebrating hip hop giants and talents that influenced the genre and the world with their genius and passion. If you don’t have an appreciation for at least one name mentioned in this song then it’s safe to say that the hip-hop Culture is not a solid part of your within. Losing so many influential artists over the past years, the time felt right to re-enter the public space and lend my voice to honor those who inspired me and generations to come.”