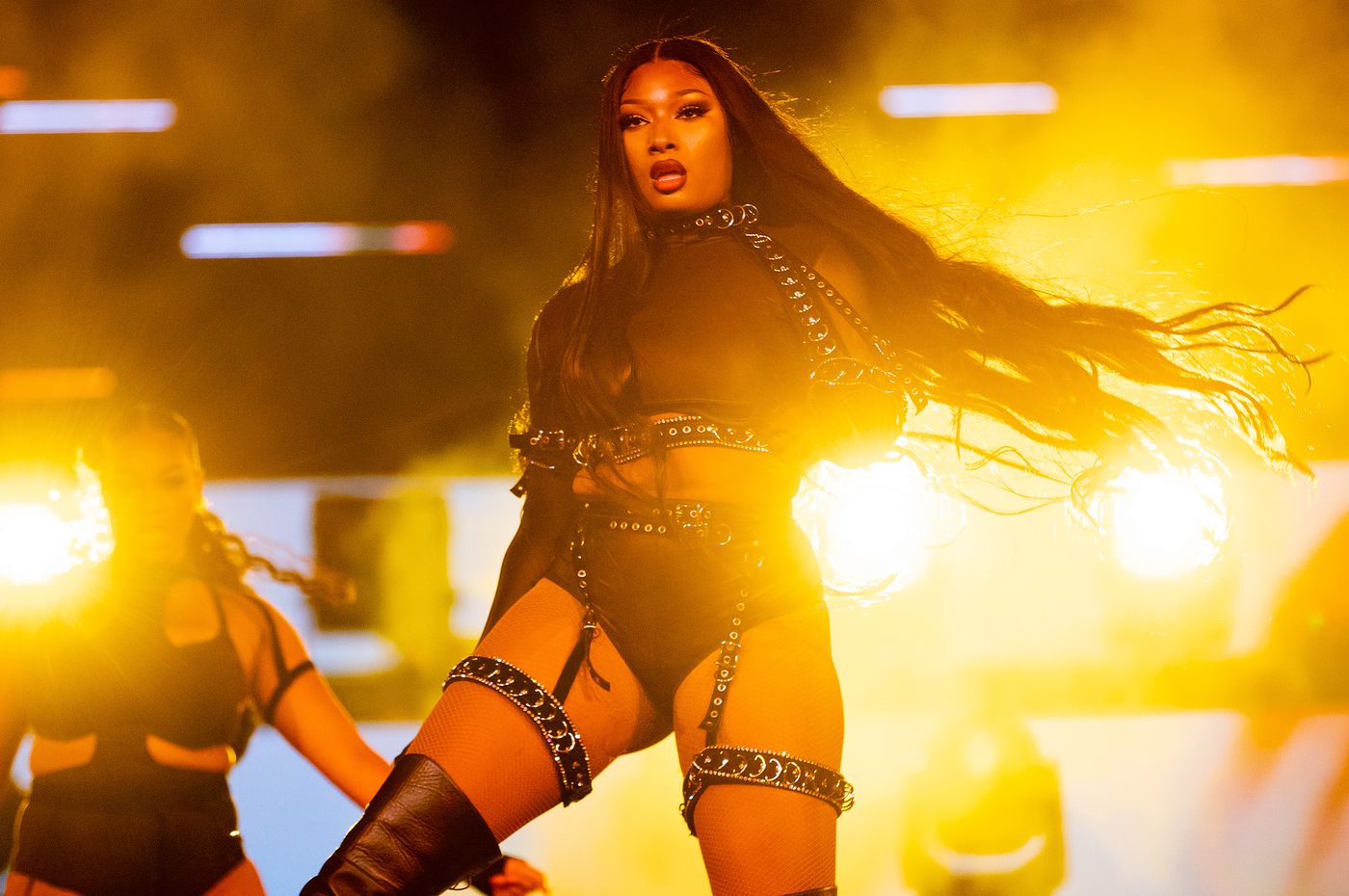 Following the U.S. Supreme Court’s decision to overturn Roe v. Wade, the landmark 1973 case that protected one’s choice to have an abortion as a constitutional right, Megan Thee Stallion slammed those decision-makers onstage at Glastonbury on Saturday (June 26).

“You know it wouldn’t be me if I didn’t take a second to call out these stupid a– men,” Meg said during her set at the U.K. festival. “I mean, goddamn. What else you want?”

“Texas really embarrassing me right now — y’all know that’s my home state,” she added, giving a thumbs down to Texas. It’s expected that abortion will be illegal in at least 16 states moving forward, including Texas.

She said, “I want to have it on the record that the motherf—ing hot girls and the hot boys do not support this bulls— that y’all campaigning for.”