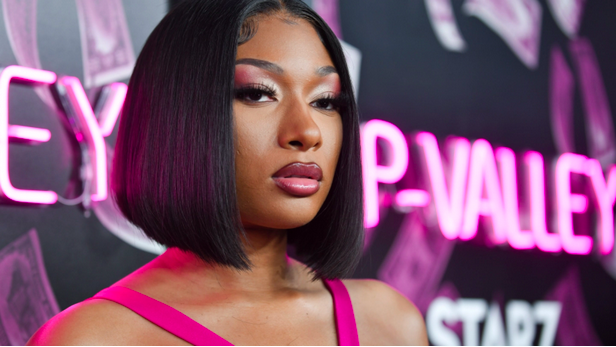 Megan Thee Stallion is now requesting $1 million in damages in her lawsuit against 1501 Certified Entertainment as she seeks the court’s help in parting ways with the Houston-based label. According to Rolling Stone, the rapper recently filed an amended complaint requesting that her past two full-length releases, Traumazine and Something for Thee Hotties, count as studio albums.

Ahead of the release of Traumazine, Megan took to Twitter to post a series of tweets in which she seemed to declare that her second studio album would the “last one” with 1501, without identifying the label by name.

1501 Certified Entertainment refutes the notion that Something for Thee Hotties “meets the requirements” for a studio album. The label argues that the inclusion of “freestyles available on YouTube and archival material from as far back as 2019″ are indicators that the project does not constitute an album. According to the record label, Megan’s contractual agreement stipulates that an album has to “include at least twelve new master recordings of her studio performances of previously-unreleased musical compositions.”

There’s not a shred of evidence that we leaked Traumazine” he said in his clients’ defense. “I don’t even think my guys would know how to leak it. Nor can I think of a motive. We participate with Megan in the profits. Why would we want to do that? It’s coming completely out of left field.” Megan Thee Stallion believes otherwise, revealing that she’s “hired forensic investigators to try to determine the source of the leaks” in the amended complaint against the label.