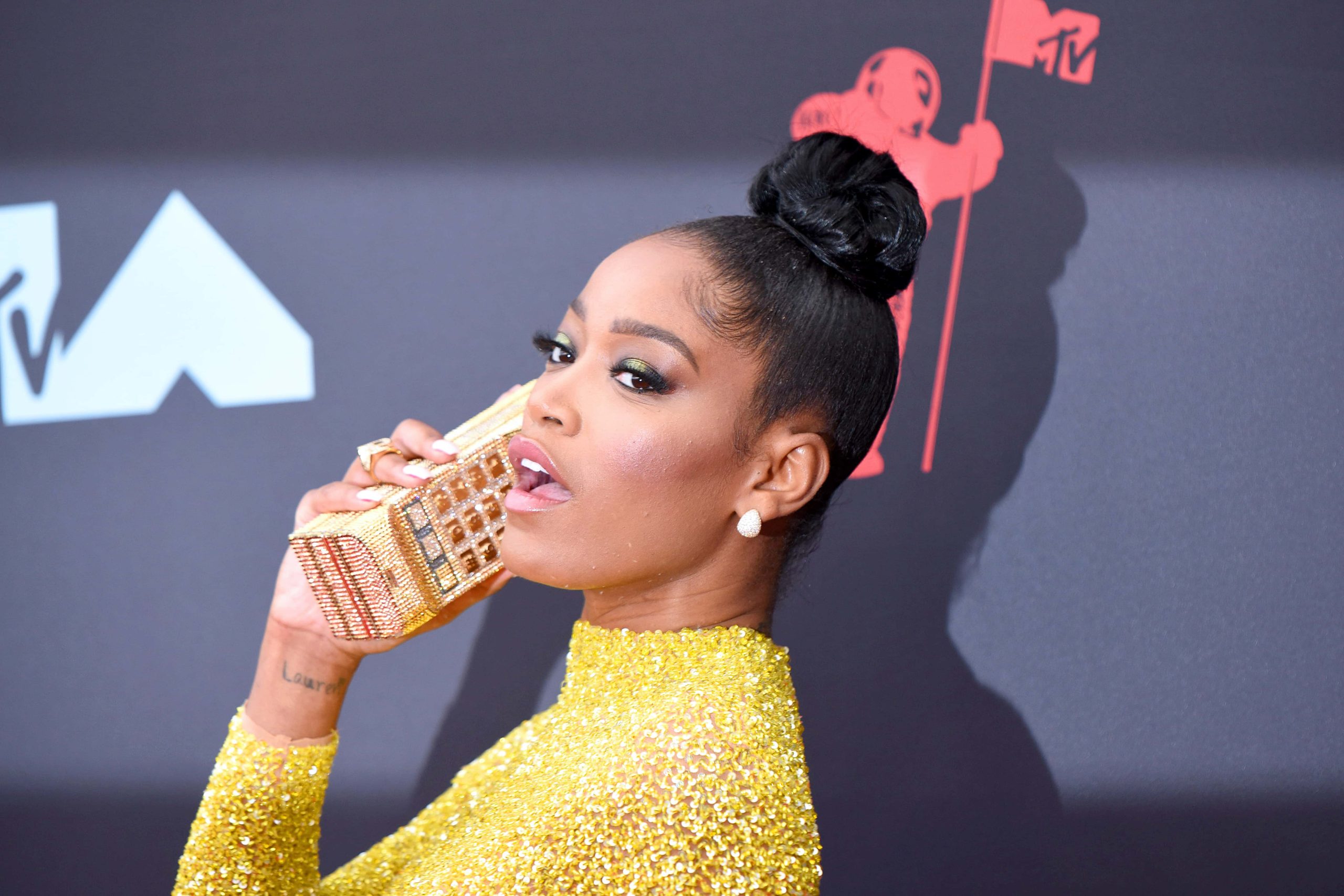 The McCormick Brand is proud to announce that Reginald Lewis Halsey Jr. was selected as the winner of ‘America’s Got Tacos,’ a nationwide song contest that encouraged fans to showcase their love of tacos by creating an original standout jingle. The contest was announced last month by McCormick partner, actress and singer Keke Palmer, who also participated in judging submissions and surprised Halsey with the news that he won the Grand Prize of $50,000 and a year’s supply of McCormick Original Taco Seasoning. Halsey’s winning jingle is currently featured across the McCormick social media pages.

“We’re thrilled with the range and quality of creative submissions we received that showcased the entrants’ love of tacos through music,” said Jill Pratt, Chief Marketing Officer for McCormick. “The winning submission was synonymous with everything McCormick Original Taco Seasoning represents. It made us smile with its warmth, originality, and ability to bring family together over a flavorful, delicious taco meal.”

Submissions for ‘America’s Got Tacos’ spanned several genres including Power Ballads, Country, Hip Hop, R&B, and Afro Beats. The contest received entries from solo performers, dynamic duos, and some that integrated the entire family. Alabama, Arizona, California, Florida, Georgia, Massachusetts, North Carolina, New York, Oklahoma, Texas and Virginia were among the states represented within the top 20 submissions. Across the board, performers brought their creative chops to the table, embodying all of the flavors of McCormick’s Original Taco Seasoning.

Halsey, the winner of ‘America’s Got Tacos’, is a native and current resident of Chesapeake, VA. A longshoreman by trade, Halsey, 38, began devoting more time to his passion for singing and producing music after he was involved in a car accident in 2019, that was supposed to leave him paralyzed. Creating music became a therapeutic outlet that has helped him during the rehabilitation process. A devoted father of three, his song was inspired by his family’s love of ‘Taco Tuesdays’, which can be seen in the video submission. He describes the song as Soul Rock with a Country twist that will make your feet tap while listening to it.

“I’m so honored to have been chosen by McCormick and Keke Palmer as the winner of ‘America’s Got Tacos’,” said Reginald Lewis Halsey Jr. “After reading about the contest, I was instantly inspired to create a unique song that expressed my love for McCormick Original Taco Seasoning and our family’s weekly taco night. McCormick has always been a staple in our household, especially when it comes to spending time with my children, so it was only fitting that they were featured in my video.”