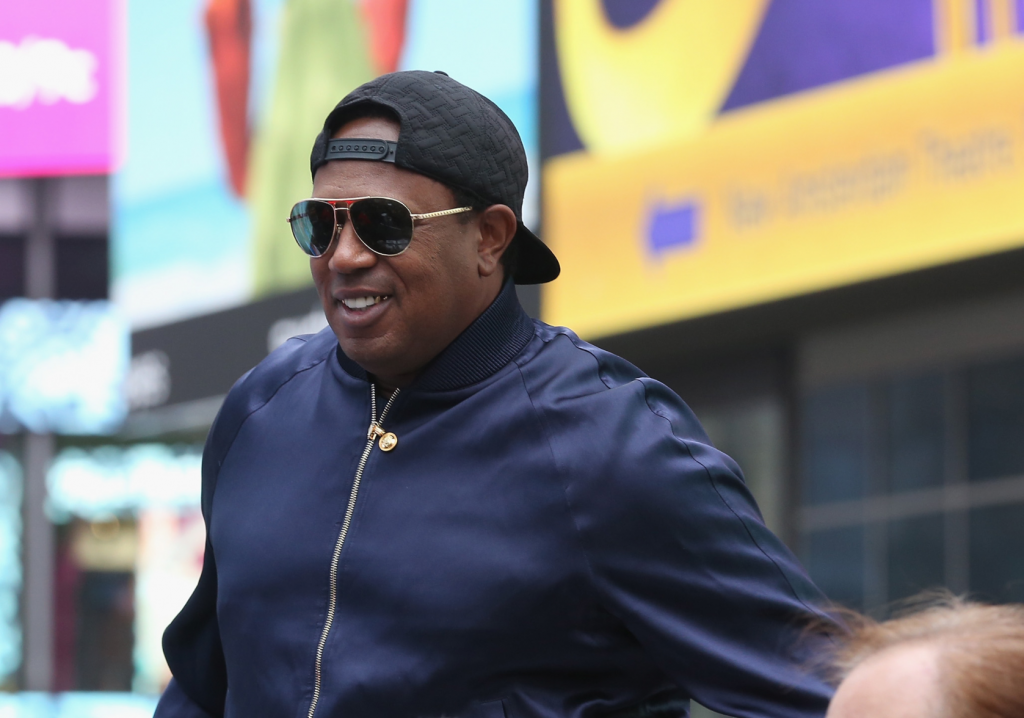 Master P and the No Limit Soldiers reunite to celebrate twenty-five years of history with the “No Limit Reunion Tour” and will include performances by special guest Trick Daddy.

When Master P started No Limit Records, he had no idea it would become a historic hip-hop label that has sold over 100 million records to date.  The tour brings together key artists who recorded for his classic hip-hop label founded in 1994 in New Orleans, such as Mystikal, Silkk the Shocker, Fiend, and Mia X, among others.

With shows selling out across the US, fans can expect to relive to all the original No Limit hits, such as “No Limit Soliders” and “Make ‘Em Say Uhh!”

“We are bringing the fans all the hits from the No Limit catalog. This is a blessing that we’re still friends and still able to get onstage together. Twenty-five years later, we couldn’t do it without them.” – Master P

Twenty-five years later, the No Limit Soldiers are bringing the ’90s to the 21st Century.

The No Limit Reunion Tour is hitting the FLA Live Arena on Friday, September 16th. General public sale begin today, June 10th at 10 AM Local Time at the arena box office and through Ticketmaster.com.

Founder of No Limit Records, the most successful independent label of the nineties, Percy is an accomplished businessman and Hip-Hop icon. He is the owner of several companies, a real estate investor, Rap Snacks/Rap Noodles, LAGREAT, food products, Uncle P’s food line, Moneyatti shoes, and a true philanthropist, giving back to underserved communities for over twenty years. He is also on the lecture circuit, teaching young people about entrepreneurship, and the importance of education, dedication, and determination.

No Limit has sold over 100 million records worldwide, making it the most successful independent label of the nineties. The brand was started in the south and soon ventured around the country and eventually worldwide. NL has been successful with music and with film, and many other endeavors under its umbrella.

Loud And Live, an entertainment, marketing, media and live events company, fusing music, sports, lifestyle and content development. Headquartered in Miami with a presence in the United States, Europe and Latin America, Loud And Live is driven by its passion to create engaging experiences for global audiences