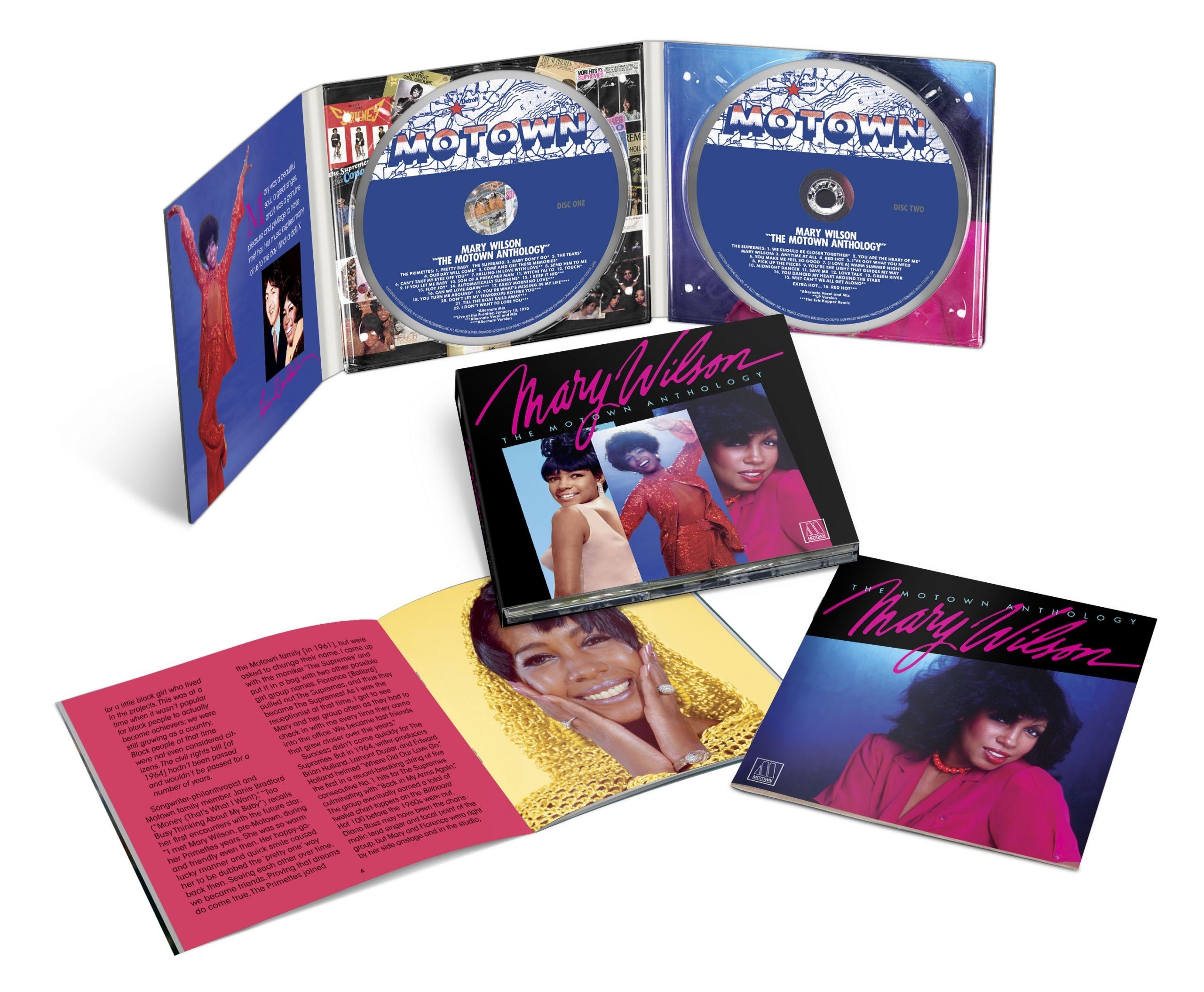 Singer, activist, author, fashion icon, actress, U.S. cultural ambassador, motivational speaker, dancer, mother, grandmother, great-grandmother, friend, trailblazer, legend, Supreme: Mary Wilson earned her place in music history. She was the only original member of The Supremes in every incarnation of the groundbreaking group from beginning to end (1961 to 1977) but her story didn’t end when The Supremes did. Wilson the world-renowned performer was an advocate for social and economic challenges in the U.S. and abroad and used her fame and flair to promote diverse humanitarian efforts including ending hunger, raising HIV/AIDS awareness and encouraging world peace. October 11, 2018, The Music Modernization Act was passed. Mary played a key role in explaining its importance to members of Congress and how it directly affected artists. She was always fighting for artist rights and was seated in the Senate chambers when it unanimously passed.  She continued making music, performing to adoring fans around the world, wrote several best-selling books, and continued to protect artist rights and promote the legacy of the Supremes.

Now, the late legend’s remarkable legacy of music is being collected for the very first time in a deluxe 2-CD set. UMe is proud to present Mary Wilson’s The Motown Anthology. Slated for release on March 4, 2022, in celebration of her birthday March 6, this first-ever comprehensive overview of Wilson’s Motown discography presents 38 songs, including a whopping 33 tracks only available physically on this collection. The first track, “Falling In Love (Live at The Frontier January 13, 1970)” is available now for streaming and download, here. The Motown Anthology boasts nearly two dozen Supremes classics, deep cuts, and never-before-heard songs (most in stunning new mixes) from a host of songwriters including Berry Gordy, Smokey Robinson, Holland-Dozier-Holland, Deke Richards, Barry Mann and Cynthia Weil, Thom Bell and Linda Creed, and others. In addition to the worldwide CD debut of the 1979 Mary Wilson album, The Motown Anthology premieres on CD solo tracks produced by the late Gus Dudgeon, the first-time-available album version of Mary’s new single “Why Can’t We All Get Along,” and Eric Kupper’s remix of “Red Hot.” And, perhaps most intriguingly, the collection premieres seven songs that have not been heard anywhere: “Can’t Take My Eyes Off You” and “Falling in Love with Love” from the unheard January 13 Supremes live performance at the Frontier; “Send Him to Me,” “If You Let Me Baby,” “Son of a Preacher Man,” “Witchi Tai To,” and “Anytime at All.”