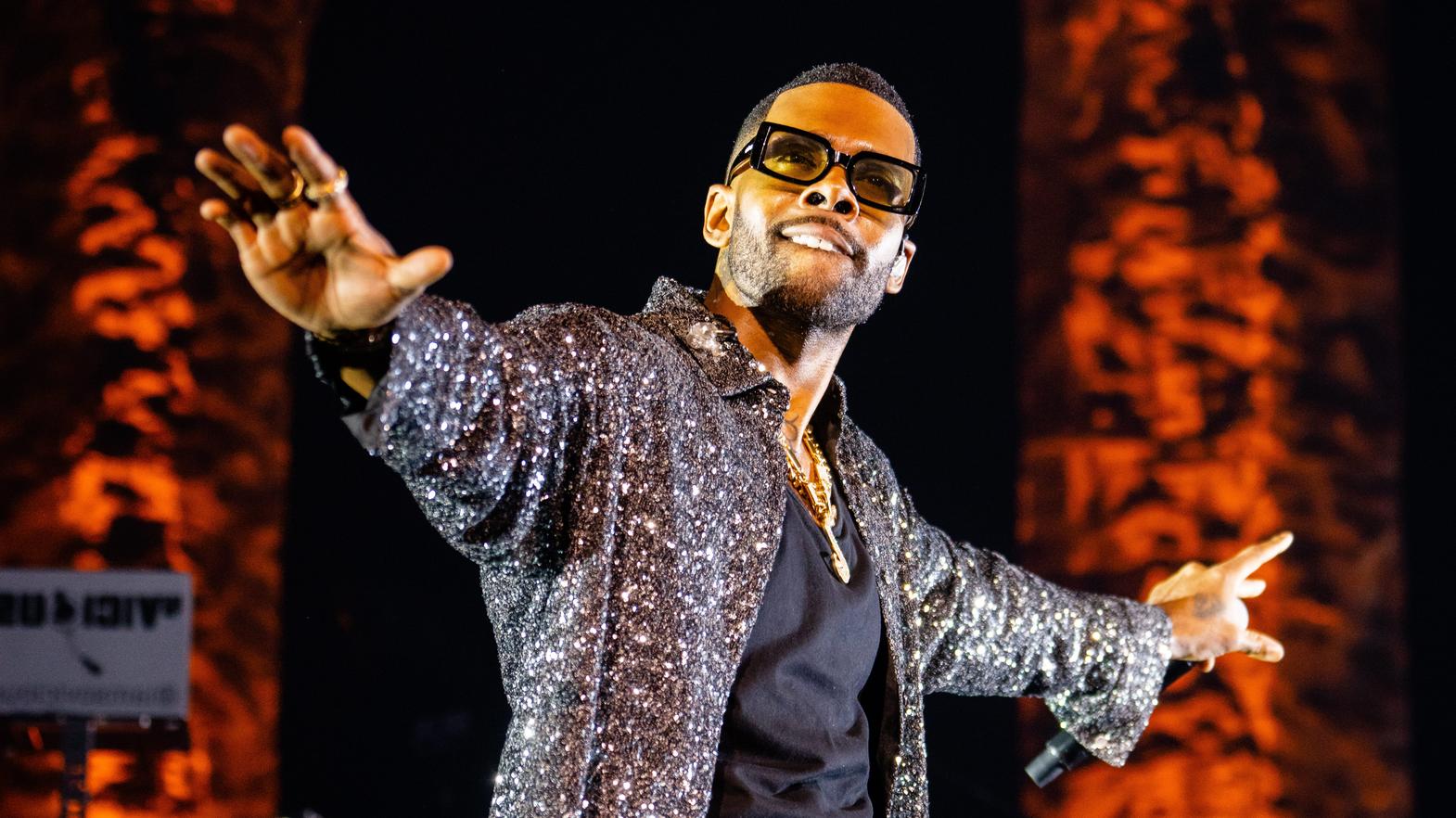 Ray J was like, Yeah, we’re working on some sh*t, Im gonna play you some music, I think it’s going to be fire. During a sitdown at Femme It Forward’s D.C. concert, the Baltimore native shared his opinion about his comrades joining forces and living out their musical group dreams.

When asked who Mario would consider talented enough to join his ideal R&B supergroup, he chose four of the most successful vocalists today. “Five persons?” he asked while thinking. “That’s crazy, but like anybody?” (laughs) Me, Chris [Brown], Usher, and Lucky Daye.

As for RSVP, the singers created their official Instagram account and dropped what appears to be album cover artwork. Last week, Sammie shared footage from the group’s latest photoshoot on Instagram. “Y’all ever seen a group have rehearsal for a photo shoot they’re having tomorrow? #RSVP DID!!! @officialrsvp,” reads the post’s caption. “Sidebar: I snuck out the studio and left unannounced. Not about to be up till 5am today! Haven’t slept since we became a group!”