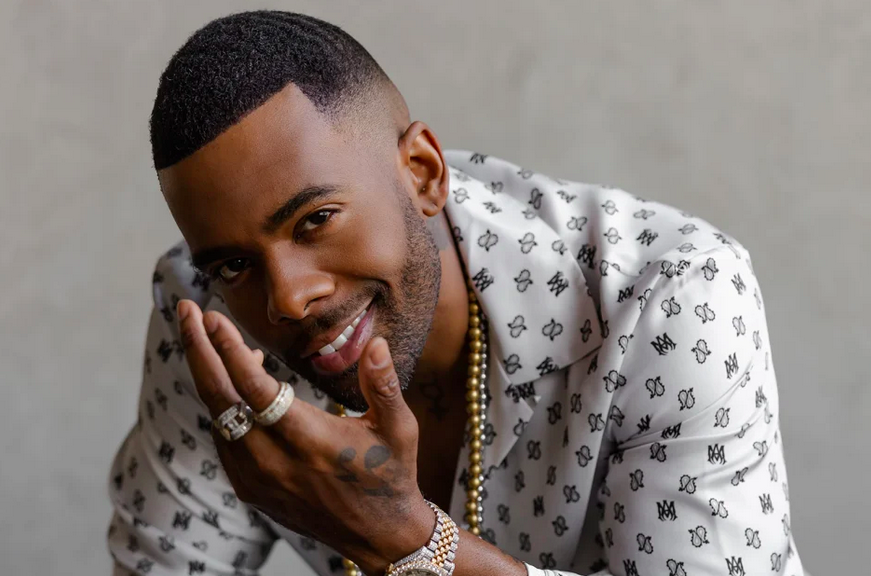 Mario is the independent R&B star and Grammy-nominated artist behind four LPs that hit the top 25 of the Billboard 200 albums chart, including his self-titled breakout debut. Mario reached No. 9 on the Billboard 200, and spawned a top 5 hit on the Billboard Hot 100 with the Biz Markie redo “Just a Friend 2002” — which has endured into the streaming era, earning 92.6 million on-demand streams, according to Luminate.

That set was released on J Records and executive produced by label founder Clive Davis, who the singer/songwriter tells Billboard is “one of the best execs in the game.” Now after launching his independent label, New Citizen LLC, in 2015, Mario is celebrating the 20th anniversary of his debut album, which propelled him into global heartthrob status by age 15 — despite his humble beginnings in Baltimore.

“The way I grew up, we didn’t dream,” the “Main One” and “Care For You” star recalls. “We weren’t taught that you can achieve anything. It was just, ‘Get through the next day.’ That’s all I saw, and I carried that until I started becoming more of an entrepreneur. Now, I dream awake and go after what I believe as an independent artist.”

And the decision to go independent was empowering, “It helped me transition from being a young artist. It was a point of self-discovery,” he explains. “There’s so much more to me than music and that’s where my label name ‘New Citizen’ came from. When I first became an independent artist, I felt I was becoming a new citizen of my own personal universe.”