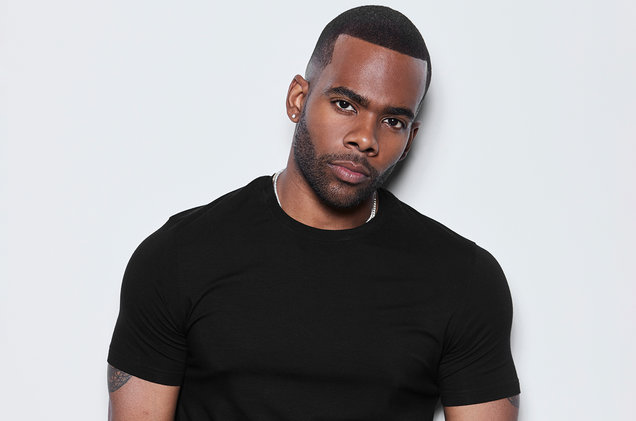 Mario is following up his “Verzuz” appearance with a controversial announcement. The singer posted that he will release a song with Tory Lanez, who has been charged with felony assault in the shooting of rapper Megan Thee Stallion.

What’s more curious about the pairing is that Mario once took Lanez to task over the alleged shooting.

Following his appearance on “Verzuz” with Omarion, Mario disclosed on Twitter that he is releasing a new single this week. “This Friday dropping new music! This one called “MAIN ONE”! S/O to my bro @torylanez ! We went crazy tap in,” Mario tweeted.

Mario’s collaboration announcement comes nearly two years after comments he made about the incident involving Lanez and Megan Thee Stallion. It happened in July 2020 after a party in Beverly Hills.

Advertisement. Scroll to continue reading.
The “Let Me Love You” singer called the incident “Sad AF,” mainly because of his personal relationship with Lanez. “Black men we gotta learn how to control our ego, anger etc. at some point the switch gotta turn off,” Mario wrote. “Protect black women! Heal black men. Love & respect each other!”
In this article: