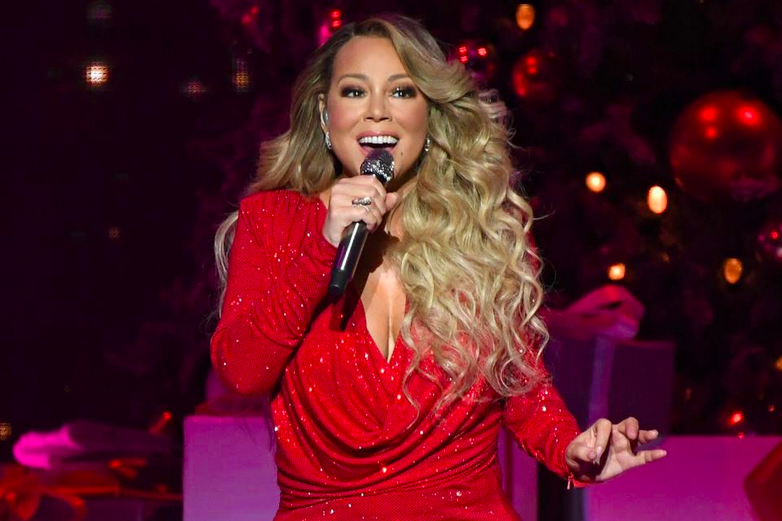 Mariah Carey is getting ready for the holiday season!

The Grammy Award-winning musician, 52, announced on Monday a pair of Christmas shows — presented by Live Nation and titled “Merry Christmas To All!” — that will take place on Dec. 11 at Scotiabank Arena in Toronto, Canada, and Dec. 13 at Madison Square Garden in New York City.

Instagram post back in January. “Little Mariah represents my inner child believing in her own vision, she represents all children, especially those who feel like outsiders or “others,” striving to believe in themselves. It was empowering to transform my childhood turmoil into a modern classic fairytale full of wonder and boundless hope.”

Advertisement. Scroll to continue reading.
The Christmas Princess was written by Carey and Michaela Angela Davis, with illustrations by Fuuji Takashi. While this festive storybook is Carey’s first children’s book, it is her second collaboration with Davis, who co-wrote the New York Times bestselling memoir The Meaning of Mariah Carey in 2020.
Though fans have bestowed Carey with her iconic Christmas title over the years, the star herself has said she doesn’t see herself as “The Queen of Christmas.”“It was empowering to transform my childhood turmoil into a modern classic fairytale full of wonder and boundless hope,” explained the musician.

Tickets for Carey’s Marry Christmas For All shows will be available to the general public starting Friday, Oct. 28th at 10 a.m. on the Live Nation website. Fans also have the chance to purchase an exclusive t-shirt as well as a copy of The Christmas Princess with each ticket.