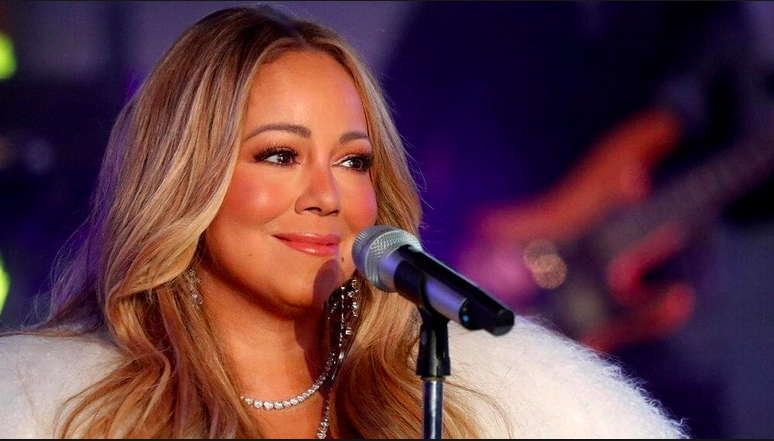 No wonder this diva’s concert tickets cost an arm and a leg.

Showstopper Mariah Carey just insured her voice and her hamstrings for $70 million as she extends her world tour to South America, TMZ reported.

This past Monday (Sept. 24), RIAA announced via Twitter that the “Honey” artist’s 2005 album The Emancipation Of Mimi is now certified 7x Platinum, and its smash single “We Belong Together,” written and produced by Carey and the legendary Jermaine Dupri, is 6x Platinum, along with other new certifications. With these achievements, her United States album sales reached 71 million, a claim that no other female artist can make.

In addition, each policy has a high premium, which supposedly costs thousands more dollars.

Mimi was also rumored to have insured her perfect pins for $1 billion in 2006 when she starred in Gillette’s Legs of a Goddess campaign.

Carey, 53, now sits at #12 on the list of best album sellers in American history behind notable names such as Michael Jackson, The Beatles, Elton John, and Pink Floyd.

On the digital singles side, where she already ranks the highest among women who debuted before the digital era, she has sold 49.5 million singles. This means that just one more Gold certification will make her the first female artist of her era to sell 50 million or more digital singles. The only artist, male or female, who has sold more is the late Michael Jackson.