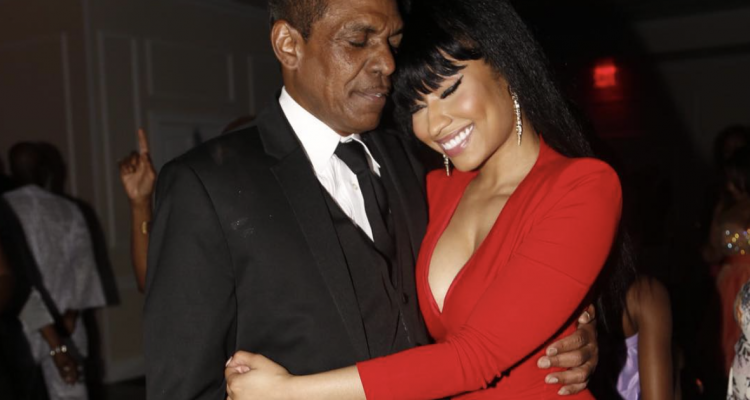 The man who struck and killed Nicki Minaj’s father last February has been sentenced to a year in jail – despite protests from the famed rapper’s mother.

Charles Polevich, 72, pleaded guilty to leaving the scene and tampering with evidence. He was also ordered to pay a fine to the tune of $5,000, in addition to having his driver’s license suspended for six months.

Nicki’s mom, Carol Maraj, said in court that Polevich had left her husband “like a dog on the street” and that sparing him a longer jail sentence was a “slap in the face for the family,” according to Newsday.

After her father’s death, Nicki Minaj wrote on her website, “I can say it has been the most devastating loss of my life.” Mrs. Maraj plans to sue Polevich for the fatal incident.

One year? That’s a slap in the face for the family,” Maraj told the judge after the sentence was handed down. Polevich is being sued by Maraj over the accident.

Polevich stopped to see if 64-year-old Maraj was injured. But instead of calling for help, Polevich went home and covered his vehicle with a tarp – a move that prosecutors determined was tampering with evidence.

Polevich showed remorse for his actions in court, saying that he’s been “heartsick since realizing the extent of the tragedy.” While Polevich’s lawyer suggested that he wasn’t entirely aware of what had happened at the crash due to an unknown medical issue, Polevich affirmed that there was “no excuse” for his actions.