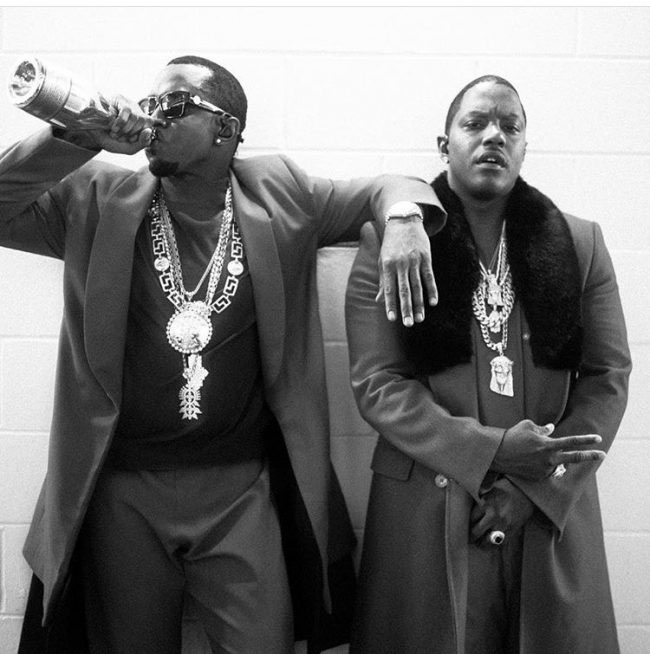 After appearing on multiple commercial hits from Bad Boy Records, Ma$e says he was the label’s chief songwriter in the wake of The Notorious B.I.G.’s death, whereas Diddy simply orchestrated which artists would record which parts of the songs. “Puff would go out and party, and I would be in the studio writing the records, but I was the person there creating it all; I mean from the lyrical standpoint.”

Mase noted that he’s worked with mediators, including a pastor, to try and come to an agreement with Diddy over the way he handled his publishing, and said he’s “exhausted” all other options. Mase previously said Diddy gave him $20,000 for his publishing rights over 25 years ago, which made him “never want to work” with the rapper and business mogul again.

One example the Harlemite uses to drive home his point is Biggie’s 1997 hit “Mo Money Mo Problems,” which features Ma$e and Diddy and was released as part of The Notorious B.I.G.’s posthumous sophomore album, Life After Death. The song topped the Billboard Hot 100 for two consecutive weeks and received a Grammy nomination for Best Rap Performance by a Duo or Group in 1998.

While speaking with cohosts Gillie Da King and Wallo, the rapper turned pastor—who fired shots at Diddy on his most recent musical release “Oracle 2: Standing on Bodies”—delved into where the bad blood between them began.