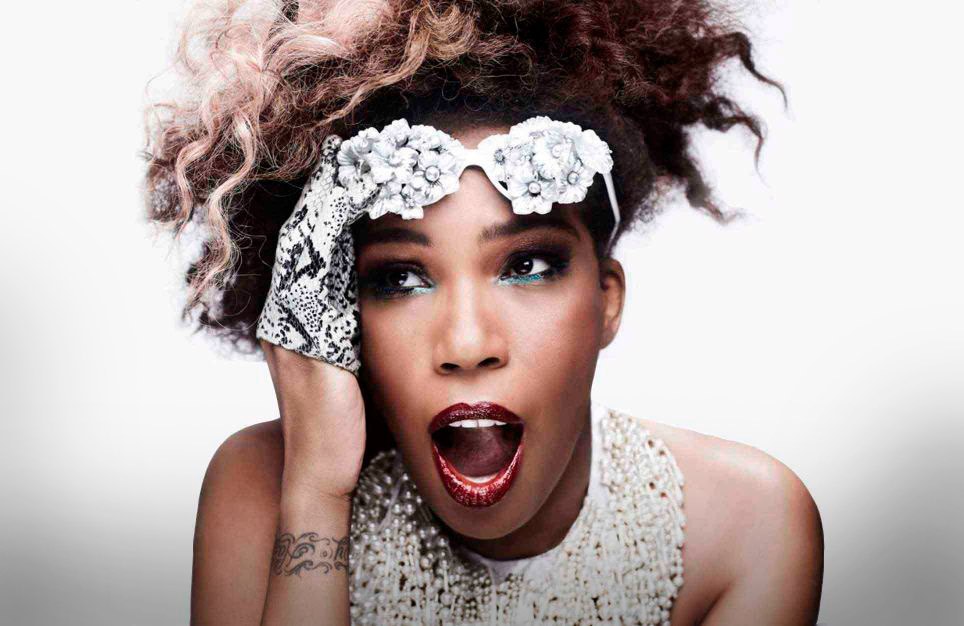 Macy Gray came under fire over the weekend after an appearance on British talk-show host Piers Morgan’s TalkTV show, where she had a discussion with Morgan that was deemed as anti-trans.

“I have nothing but love for the LGBTQ+ and transgender community and have been a supporter since day one,” Gray shared in a statement to Billboard following the backlash. “My statement on Piers Morgan was grossly misunderstood.  I don’t hate anyone.  I respect everyone’s right to feel comfortable in their bodies and live their own truth.”

During the interview on Monday (July 4), Gray claimed that being a woman requires being born with “boobs” and a “vagina” after Morgan commented that “we’re in an era now basically where most public figures are too terrified to say what they think a woman is.”

Gray responded, “I know!” before describing the physical attributes that she believes are necessary to be a woman. “I’d say a human being with boobs. You have to start there. And a vagina!” she said, adding, ‘That’s getting confusing.”

The “Why Didn’t You Call Me” singer acknowledged that her comments might spark some controversy, adding, “I will say this and everyone’s gonna hate me, but as a woman, just because you go change your [body] parts, doesn’t make you a woman, sorry … I know that for a fact. Like if you want me to call you a ‘her,’ I will, ‘cause that’s what you want, but that doesn’t make you a woman just ‘cause I call you a ‘her’ and just because you got a surgery.”