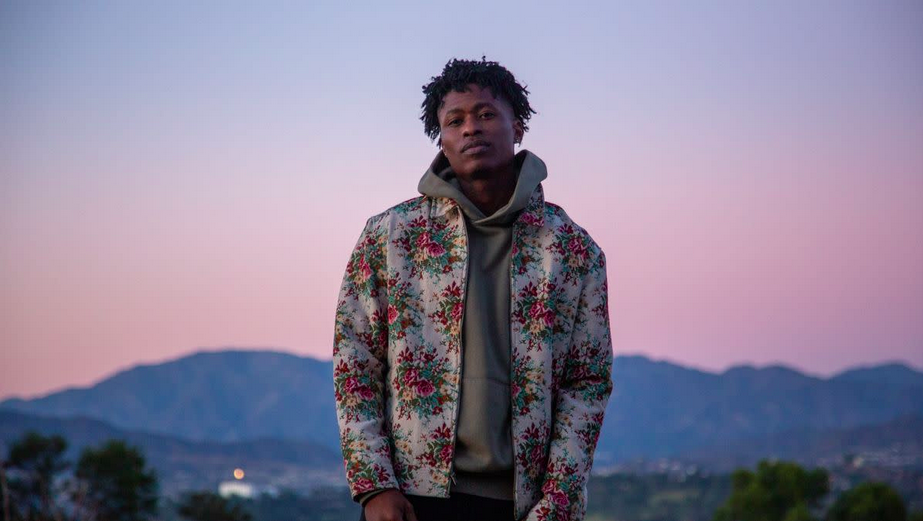 Lucky Daye has been serving up sweet treats with bops such as those found on his latest album ‘Candydrip.’

Yet, the R&B crooner has revealed that he very nearly was a part of another resonating project – Silk Sonic‘s album.

Appearing on BBC 1Xtra, the singer shared with DJ Ace that not only was he in close proximity to the sessions between Bruno Mars and Anderson .Paak and their producer D’Mile, he was almost involved in the project.

“I was in the studio,” he explained when asked if he was around for the recording of Silk Sonic’s attention-grabbing music.

DJ Ace continued to ask if Lucky Daye had ever been considered for membership in the Grammy Award-winning duo.

“Probably, but then I wouldn’t have made Candy Drip,” Daye explained.

Still, the potential for the trio to become official is still present.