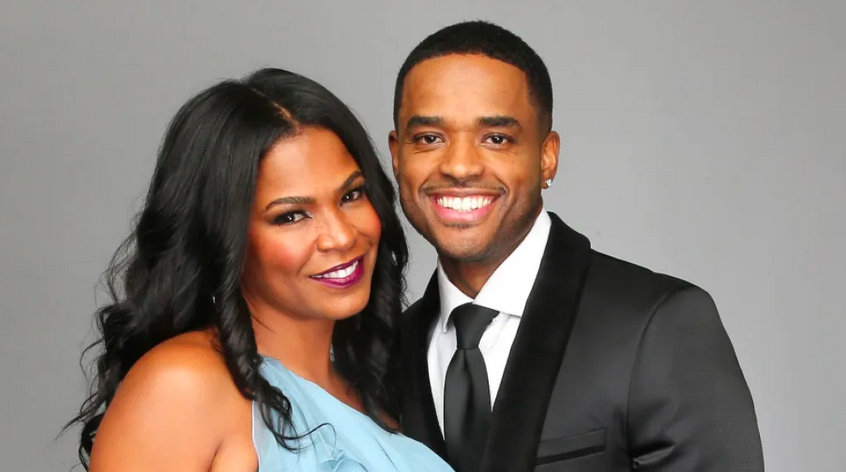 The leading man and leading lady of “Love Jones” will reunite to celebrate the film’s silver anniversary.

According to Variety, the 4th annual convention will be presented by Creative Collective NYC and commemorate the film’s 25th anniversary with the duo headlining the Creative Genius conversation on October 8. Long and Tate will lead a discussion celebrating the most impactful creatives behind the culture.

The Theodore Witcher-helmed New Line Cinema love story, which also starred Isaiah Washington, Bill Bellamy and Lisa Nicole Carson, is considered a cult classic by millions of fans since it premiered 25 years ago.

Along with the Love Jones reunion, CultureCon NYC 2022 will include “exclusive screenings, networking events, and activations for creatives and young professionals of color, all leading up to the big conference day.” The conference will be divided into two main stages: the Culture and the Creator Workshop Stage.

The influence of ‘Love Jones’ is undeniable and the film fills me with such nostalgia and is such an authentic and heartwarming depiction of Black love,” CultureCon founder Imani Ellis told The Daily News Wednesday.