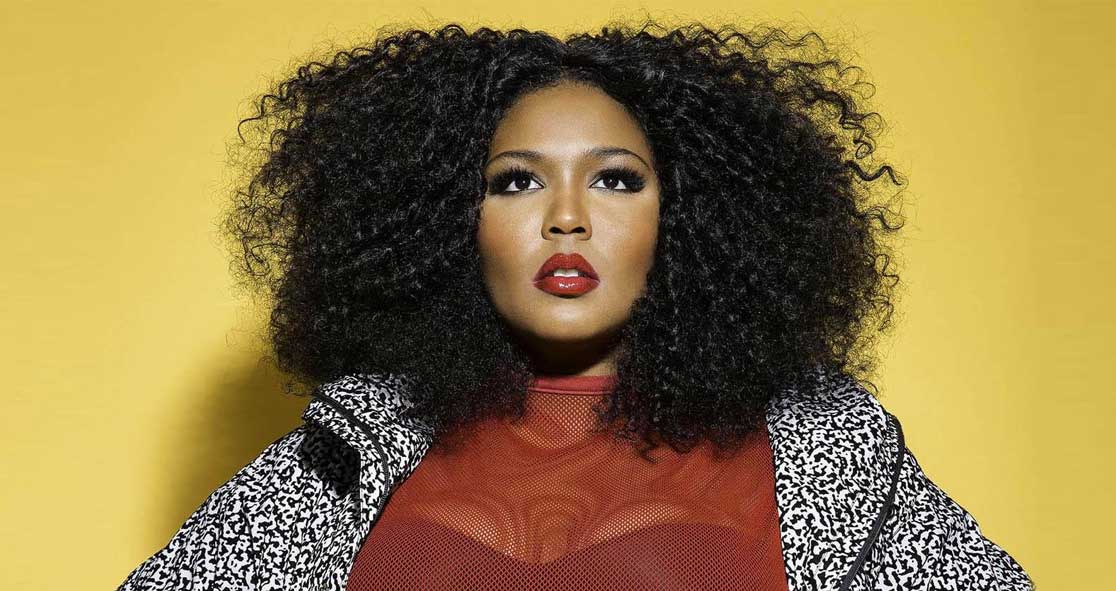 Lizzo is taking action after nearly 50 years of reproductive rights were snatched away on Friday (June 24) when the United States Supreme Court ruled to overturn Roe v. Wade, the 1973 case that protected a woman’s federal right to have an abortion. As a result of the ruling, an expected 23 states will make abortion illegal nearly immediately.

The “Grrrls” singer is set to embark on her tour in support of her upcoming album Special this fall, and she pledged to donate $500,000 to Planned Parenthood and the National Network of Abortion Funds (NNAF) from the profits.

“The most important thing is action & loud voices,” she added in a follow-up tweet. “@PPFA @AbortionFunds & organizations like them— will need funding to continue offering services to people who are most harmed by this ban.”

States can now decide what a woman can do with her body – and it’s expected that abortion will be illegal in at least 16 states moving forward. At least 21 states have laws or constitutional amendments already in place in an attempt to ban abortions, according to CNN.