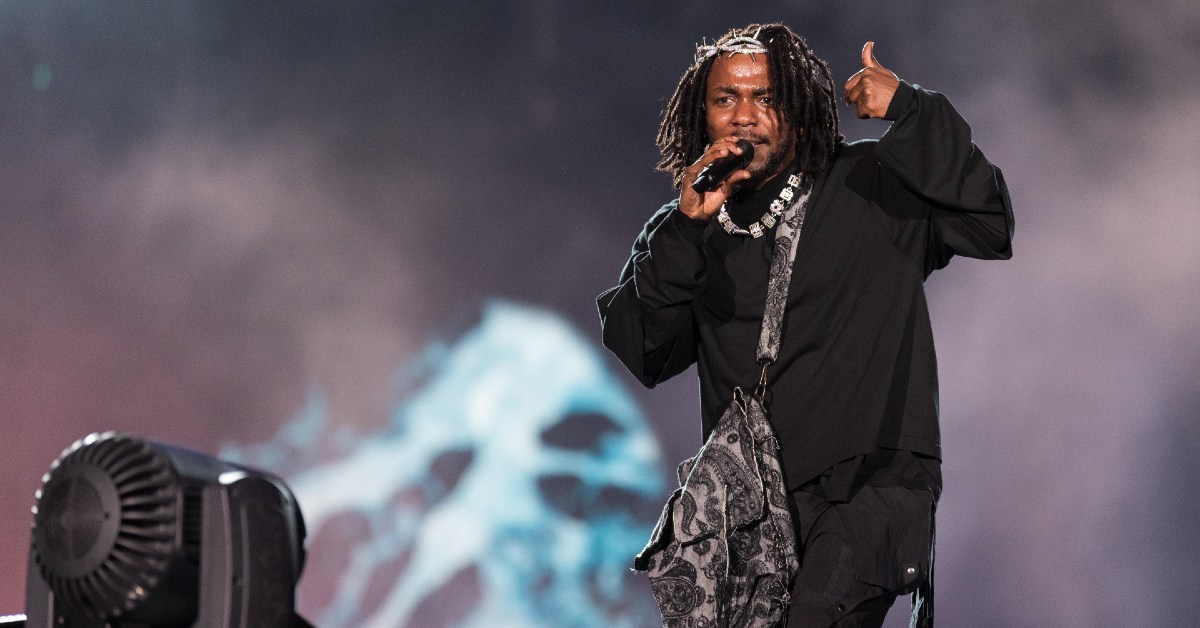 The second quarter confirmed that the live entertainment industry is back globally and bigger than ever. Live Nation led this return, and continues to deliver the best global network to support artists as they play shows for their fans around the world.  Every key operating metric is at an all-time high, as we promoted more concerts, had more fans attend shows where they spent more money, sold more tickets and enabled brands to connect with fans at a scale we have never seen before.

As a result, relative to Q2 2019, we drove a 40% increase in revenue to $4.4 billion, an 86% increase in operating income to $319 million, and a 50% increase in AOI to $480 million.  With most of the world fully re-opened, it’s clear that concerts remain a high priority for fans.  Consumers are seeking out and spending more on experiences, and the growing demand we are seeing for live music and events is driving our business to record levels, far outpacing any macro issues or cost increases.

Momentum across our business has remained strong in recent months and weeks, and demand combined with a substantial concert pipeline gives us confidence in our ongoing growth this year and into 2023.

During the second quarter, we promoted over 12,500 concerts for 33.5 million fans, each up over 20% relative to the second quarter of 2019.  Of the over 6 million additional fans this quarter, 5 million of the growth came from international markets, driven by the addition of OCESA and the re-opening of most global markets with particularly strong fan demand through Europe and Latin America.  Growth was broad-based with double-digit attendance increases at all venue types, demonstrating strong demand for events of all sizes from large scale stadium shows and festivals to intimate events in clubs and theaters.

Even as show count and attendance grew, fans demonstrated their willingness to pay more for the best seats, with the average price of a ticket for our concerts this year up 10% globally, relative to 2019, which remains largely in line with the U.S. inflation level over the period.  At the same time, our average entry price for concerts remained affordable at $33, up only 5% from 2019.  With market-based pricing being widely adopted by most tours, we expect to shift over $500 million from the secondary market to artists this year, continuing to support those who created the concert and ensuring they are benefiting from it.

On the venue side of our concert business, we continued to build our portfolio of operated venues, with an active pipeline of almost 30 new venues across the globe.  We are seeing the benefit of operating more venues, as the number of fans who attended shows in our owned or operated venues during the quarter was up 13% to over 14 million fans, and we expect that figure to reach over fifty million fans for the full year.