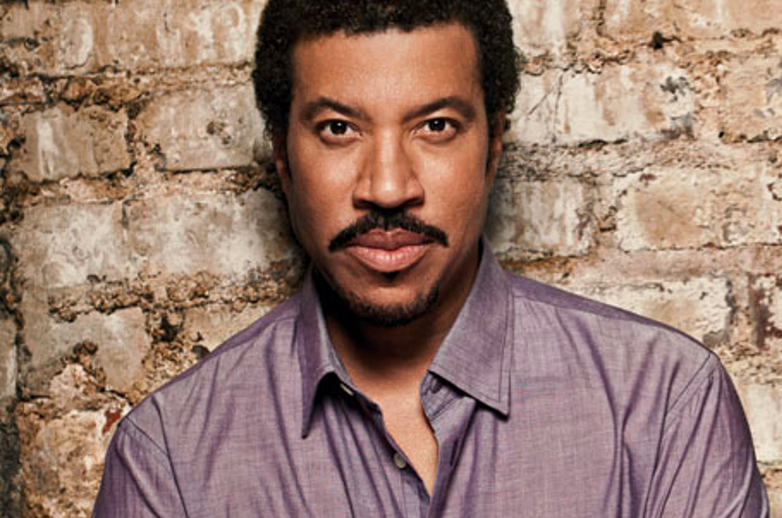 Lionel Richie has been announced as the recipient of this year’s American Music Awards’ Icon Award. The 73-year-old music legend was the first solo host of the awards show back in 1984 and previously held the record for most AMA wins in a single night.

“I’m immensely grateful for a career that has taken me to places I never imagined that I’d go, from arenas worldwide to studio sets to the AMA stage,” Richie said in a statement. “I can recall one of the first times I got to perform at the AMAs. It was to sing ‘We Are the World’ among the most iconic musicians of my generation, so it is surreal to be receiving this recognition 36 years later.”

AMA executive producer and showrunner Jesse Collins also spoke on the Alabama native’s illustrious career making him an appropriate candidate to be bestowed with the Icon Award. “Lionel Richie has had a profound impact on countless people around the world and on the music industry as a whole,” Collins expressed. “From the millions of dollars raised due to ‘We Are the World’ to the global influence his unique sound still has today, Richie is the definition of a living legend and honoring him with the AMAs Icon Award is a no-brainer.”

Beginning his career as a member of the soul group the Commodores prior to going solo, Richie is one of the more decorated musical artists of his time. The Rock and Roll Hall of Fame inductee has released five No. 1 hits on the Billboard Hot 100 as a solo artist, as well two additional chart-toppers with the Commodores. He has also accounted for three No. 1 albums on the Billboard 200 and won four Grammy Awards, an Oscar, and a Golden Globe.